Warnings have been issued for olmasartan-containing products; the TGA advises caution in the use of codeine in children; and new PBS listings have been released in the latest medicines update. 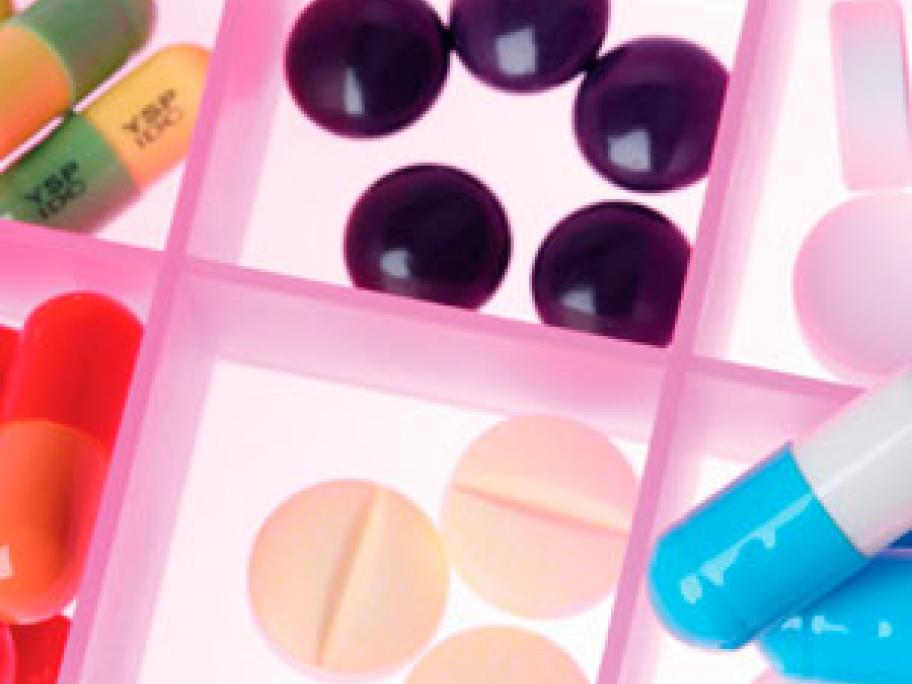 Product information for olmesartan-containing products has been updated to warn of diarrhoea and sprue-related enteropathy symptoms.

Between 2005 and early 2014, the TGA had received 10 reports of diarrhoea in patients being treated with olmasartan, four of which were serious. Three of these