ADHD meds do not stunt growth

Stimulant medications do not stunt growth when used to treat children with ADHD, a study has found. 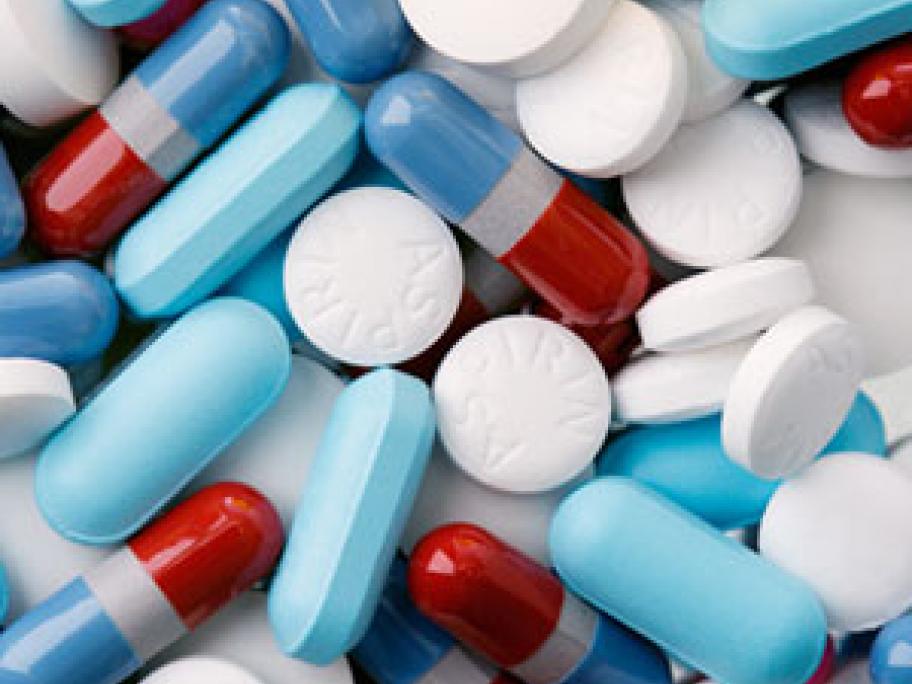 Researchers examined a cohort of 340 ADHD cases and 680 controls from a 1976-82 birth cohort, and concluded that “neither ADHD itself nor treatment with stimulants was associated with differences in magnitude of peak height velocity or final adult height”.