In the past four years, membership at Advantage Pharmacy has more than quadrupled
By Heather Saxena

Steven Kastrinakis didn’t set out to become one of the most influential pharmacists in Australia. 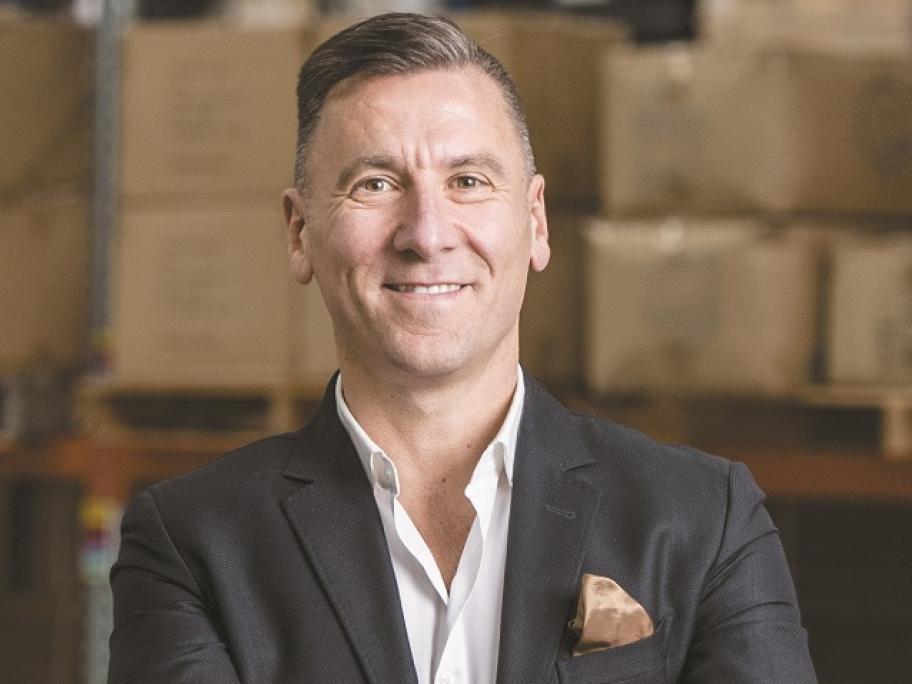 In fact, when he graduated from Monash University in 1990, he didn’t think he would ever be able to afford to buy a pharmacy.

But it took Mr Kastrinakis just two years to prove himself wrong. In 1992, he and pharmacist John Kardis bought a pharmacy 90 minutes from Melbourne in Victoria’s Gippsland