Meeting the needs of bisexual men

Bisexual men are more vulnerable to STIs than their heterosexual or gay counterparts but they are not having their health needs met, a new study finds. 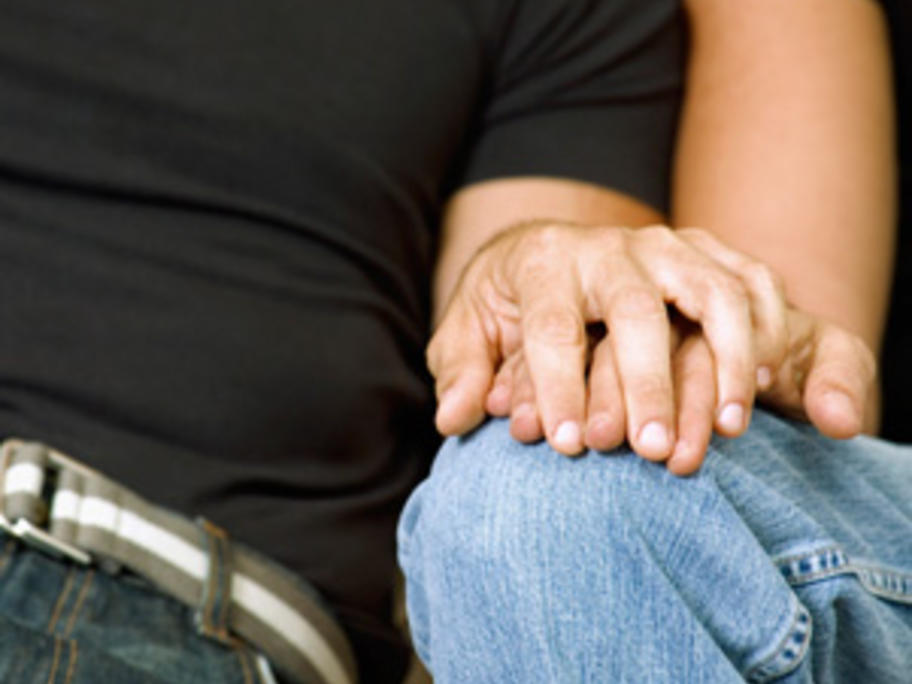 While only about 2% of sexually active males report having sex with both men and women, research shows the bisexual male population is disproportionately affected by HIV and STIs.

HIV prevalence among this group may be lower than in the gay population, but bisexual men are less likely to be tested for HIV, running the risk of