Testing for two gene mutations commonly associated with melanoma is not a good way to determine whether a mole could turn cancerous, Queensland researchers say. 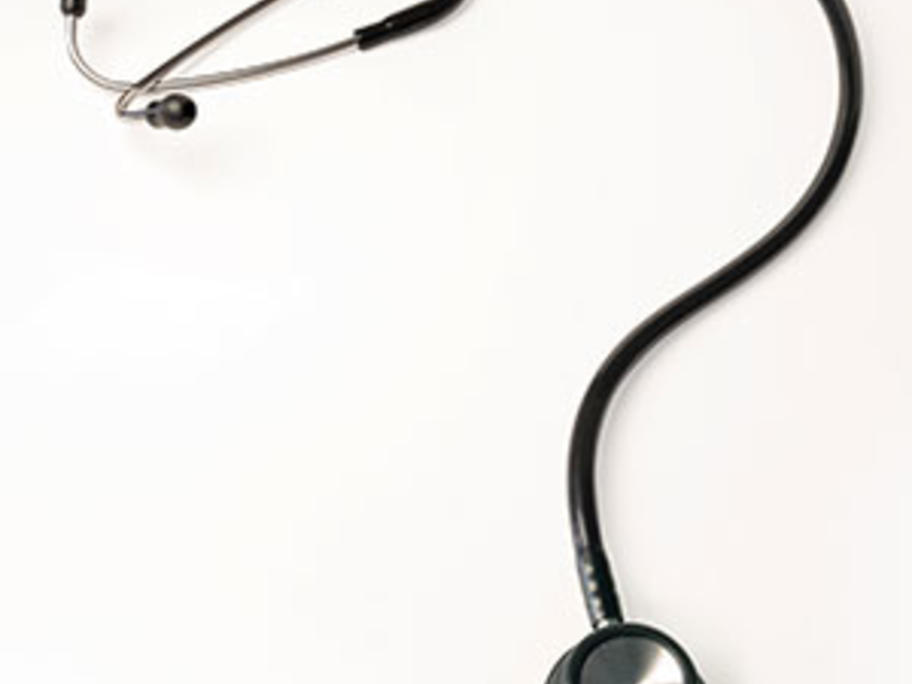 The authors note that when either of these genes mutated it activates the signalling pathway known as MAPK, which is commonly active in melanomas.

However, given that none of the samples were melanomas,