Men ACWY for infants makes it onto national immunisation schedule

A new quadrivalent vaccine for meningococcal ACWY strains will be available to GPs later this year as the Federal Government moves to stop deaths from the disease. 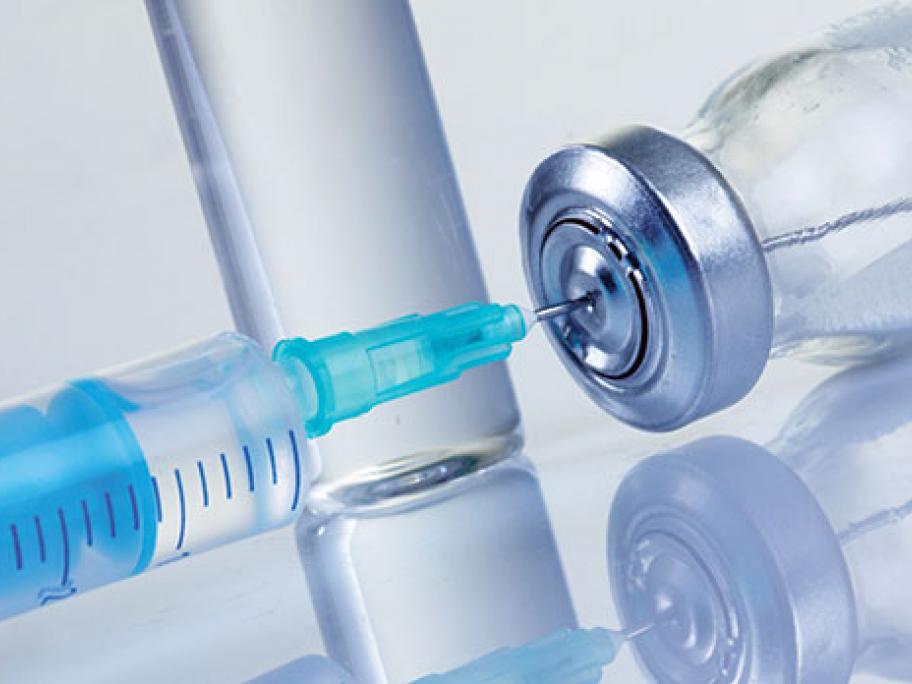 It follows a recommendation from the PBAC that Nimenrix should be included in the National Immunisation Program for infants aged 12 months.

The vaccine will replace the current Men C vaccine.

The move comes amid a growing row over alleged holes in the immunisation program that is forcing states to fund their own programs.

The WA government has already