A tribunal has overturned a decision to refuse IVF therapy to a single woman with a history of paranoid delusions, after seeking advice from several eminent psychiatrists. 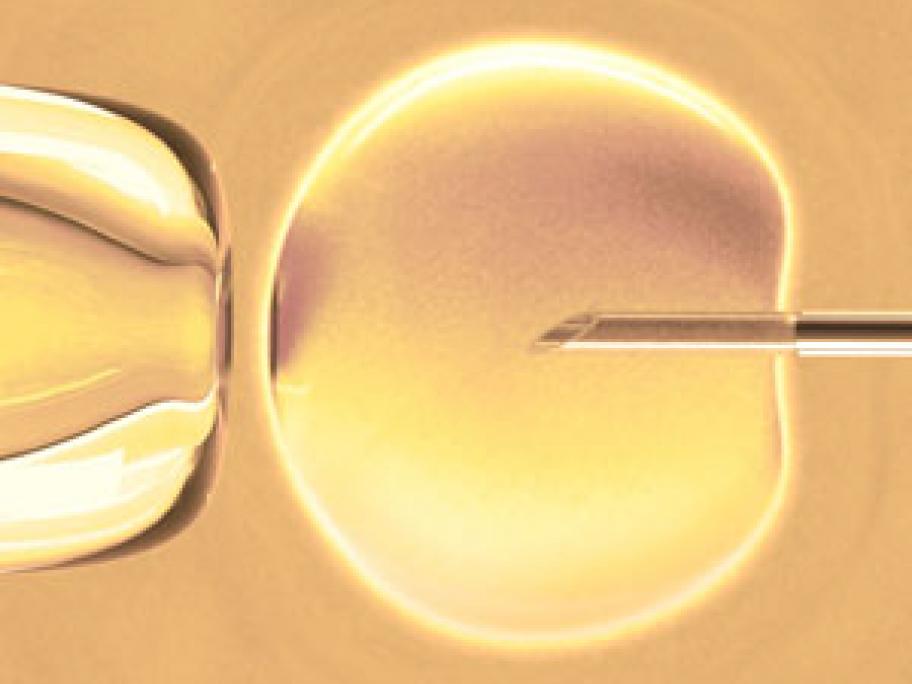 The 43-year-old woman, whose identity has not been disclosed, was a psychiatric inpatient at the Royal Melbourne Hospital in 2009, after suffering delusions that her family were accusing her of paedophilia.

At the hospital she was diagnosed with paranoid schizophrenia — a diagnosis that has since been challenged by her psychiatrist. She was subsequently placed on a community treatment order.

Less than a year