WHILE not in the league of our oncological colleagues, foot and ankle surgery does occasionally unearth a ‘game changing’ advance, the solution to a previously unsolved problem. 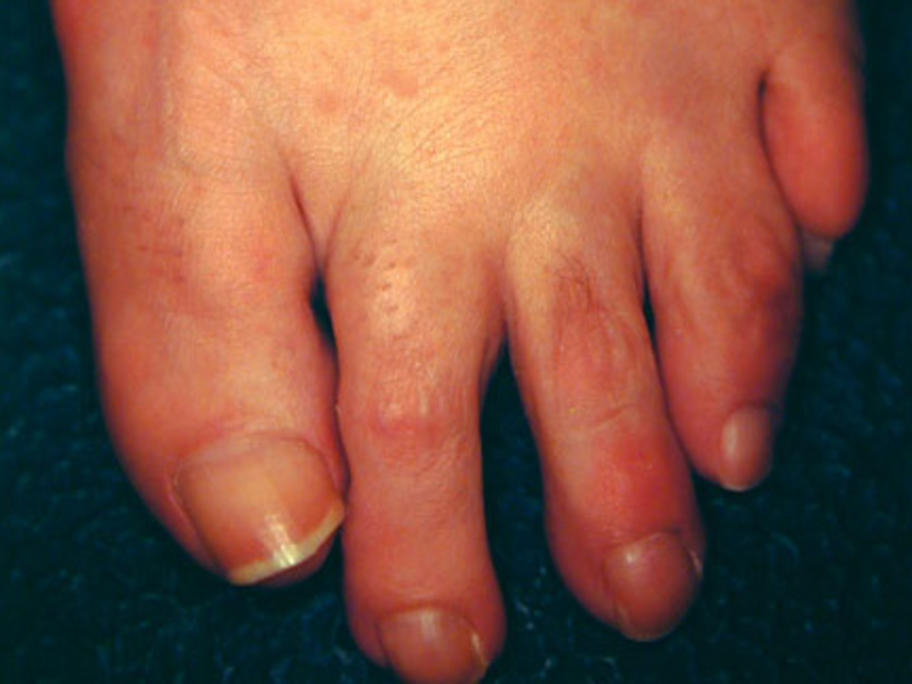 Plantar plate repair for second MTP (metatarsophalangeal joint) instability is in my opinion one such advance.

Originally described in 1985 by Roger Mann as ‘idiopathic second MTP synovitis’, a condition common in