Metformin can be safely used to treat diabetes in patients with psoriasis without worsening their skin problems, researchers from Taiwan report. 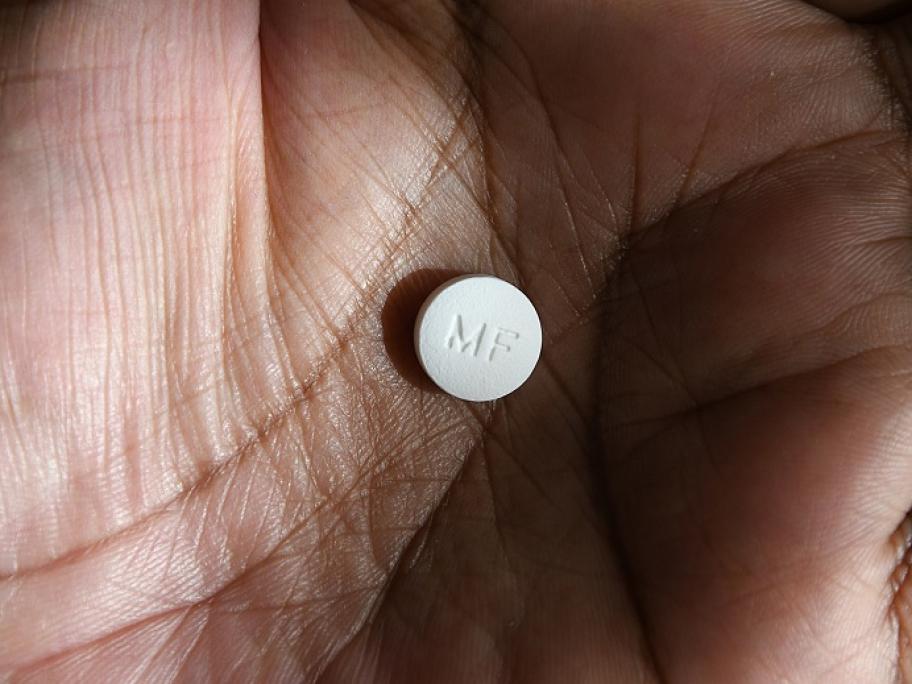 Metformin reduces mortality and improves insulin sensitivity in patients with type 2 diabetes, but it has also been reported to worsen psoriasis.

The study included 8582 patients with psoriasis and type 2 diabetes, nearly two-thirds of whom had been prescribed metformin.

There was no metformin dose-response for either severe psoriasis or psoriasis-related admission, the team reports in the Journal of Clinical Endocrinology & Metabolism.

The groups did not differ significantly in any of the secondary outcomes (major adverse cardiovascular events, new-onset asthma, insulin dependence and new-onset gout).

"Our study demonstrates the safety profile of metformin among diabetic psoriasis patients, who are at high risk for cardiac events and kidney dysfunction," the researchers said.

“Metformin can be prescribed for diabetic psoriasis patients without safety concerns.”