He had a relationship with a suicidal, alcohol-dependent patient

A British GP who started a “wholly inappropriate” sexual relationship with a suicidal and alcohol-dependent patient has been struck off the UK medical register. 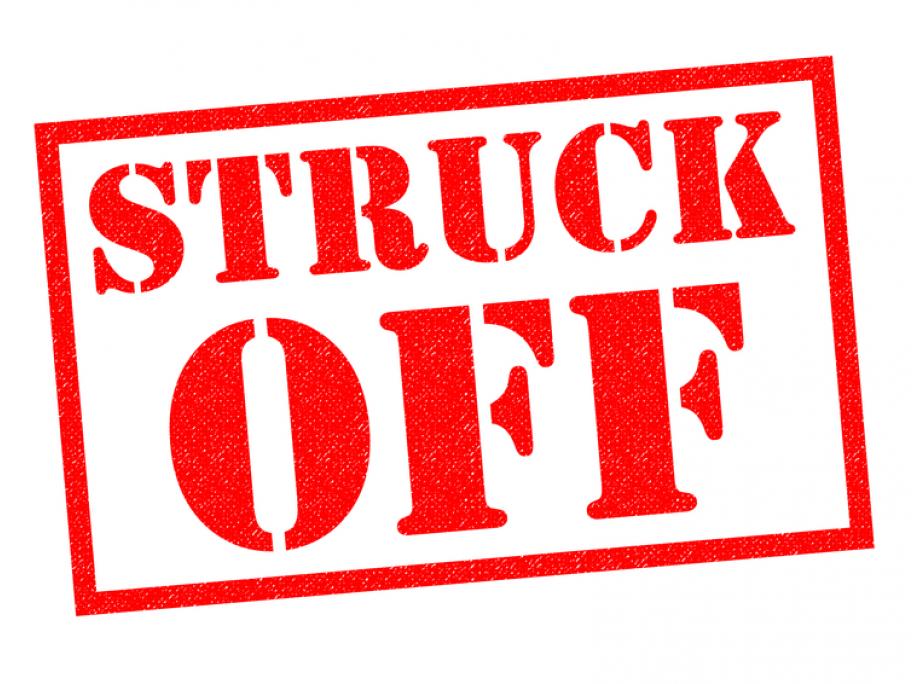 At a tribunal hearing, his psychiatrist claimed that the 62-year old doctor was in “an abnormal state of mind” at the time and was not sexually predatory.