Middle-aged women are hitting the bottle

But men and adolescents appear to moderating their consumption 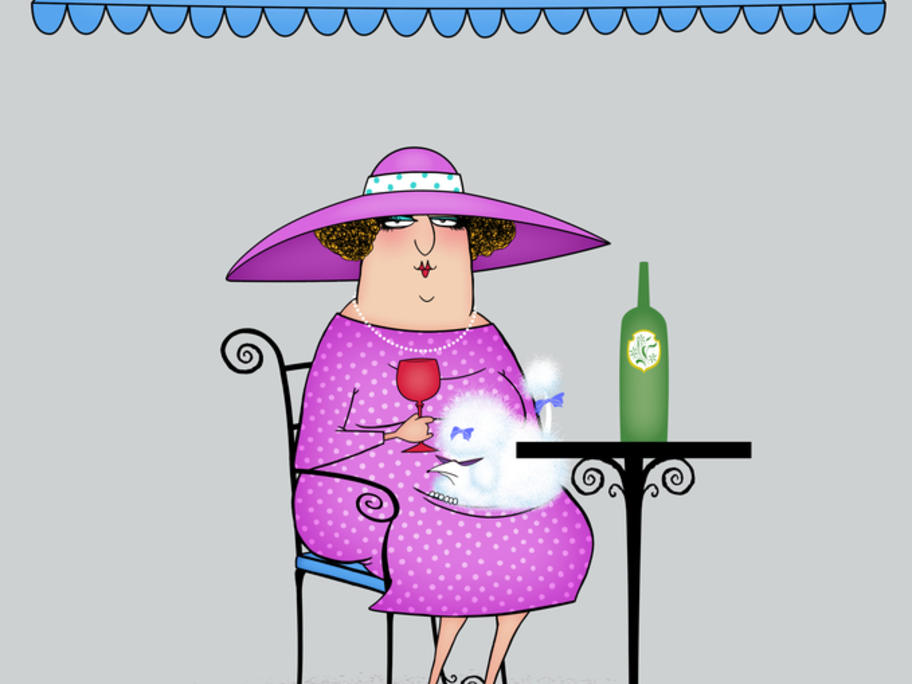 It’s a question that researchers are unable to answer right now, but what they do know is that middle-aged women are drinking more. Conversely, men and adolescents appear to be reining in their consumption.

Population surveys conducted from 1983 to 2012 show a decline in drinking for all groups, except women aged over 45.

The biggest decline is among young people.

Although women are consuming less alcohol than men overall, there has