Women who worry and find life hard to cope with are at increased risk of developing Alzheimer’s later in life, Swedish researchers report. 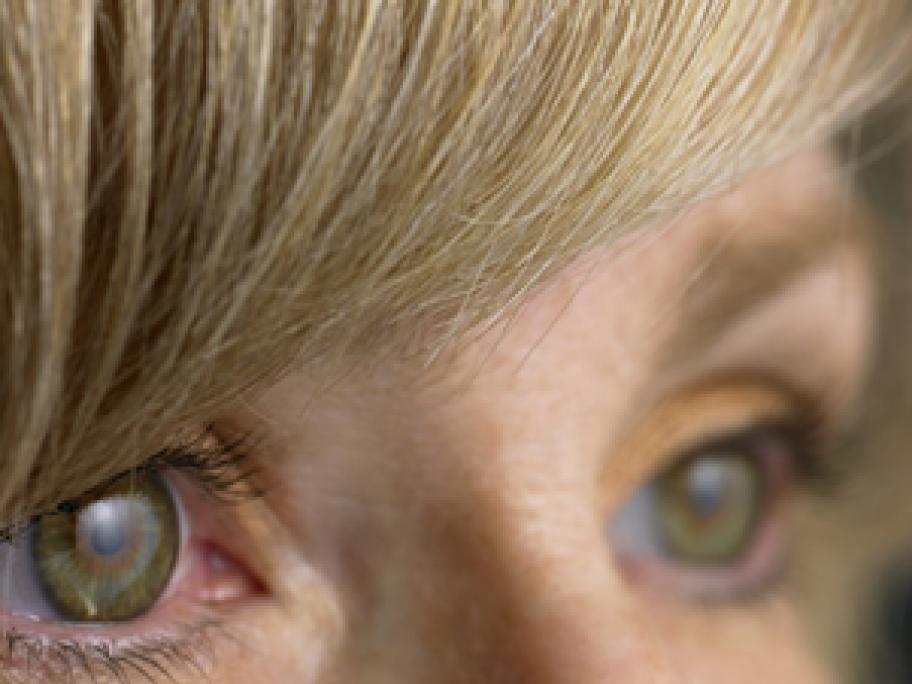 Their 38-year study involves 800 middle-aged women who completed a standard personality test in 1968. By 2006, around 20% of them had developed dementia, with those scoring highly at baseline for neuroticism being significantly more likely to be diagnosed with the disease.

In particular, the investigators from the University of Gothenburg found an interaction between neuroticism, introversion and the risk of Alzheimer’s.