Although Souvenaid does have some impact on secondary endpoints 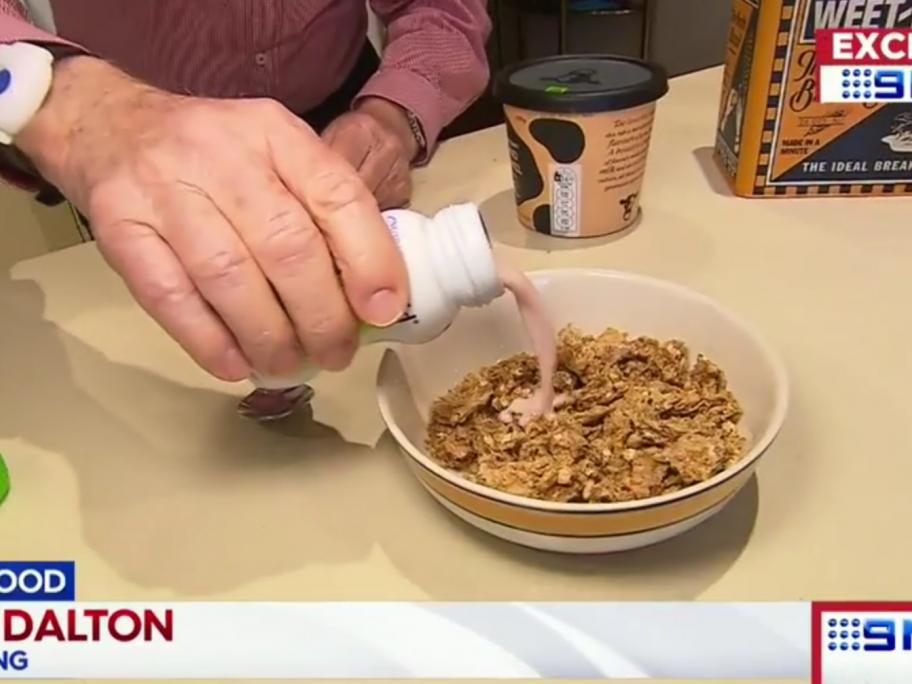 However, media reports focused on secondary outcomes and ignored the lack of significant improvement in the trial’s primary endpoint based on