The wonders of Medicare Locals, the GP hotline and e-health records will be the subject of a $10-million advertising blitz funded by taxpayers. 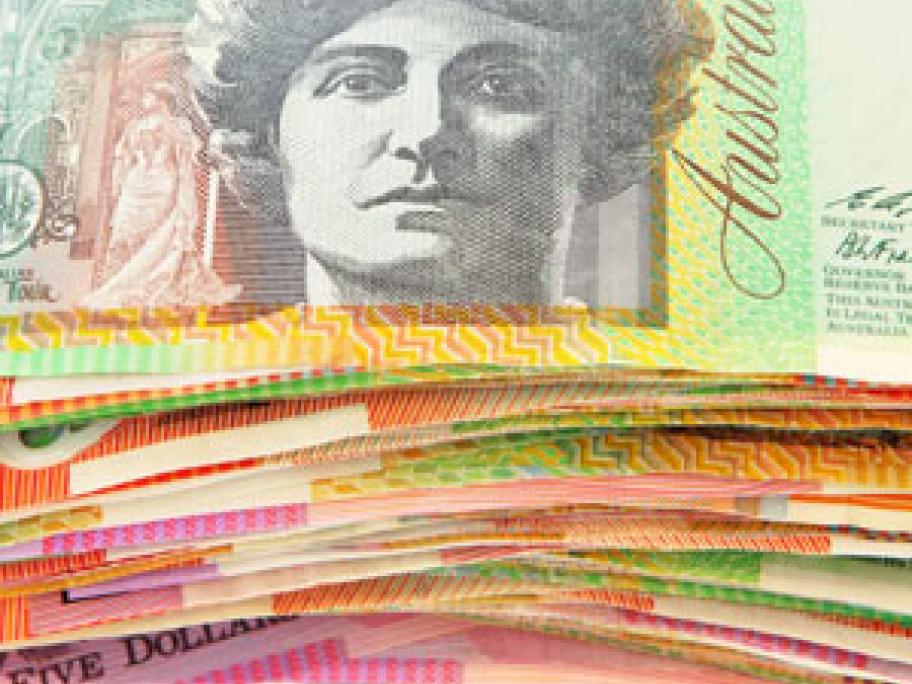 With the looming election, news of the public information campaign has already kicked up a political storm, with the Opposition describing it as little more than an "advertising blitz" spruiking the Federal Government's flagship reforms.

Some $6.5 million of the cash — pledged in the May budget — will have to be spent in just four weeks, before the end of the financial year.