The Fair Work Commission has set a three per cent increase in the minimum wage from 1 July 2014, ignoring calls from the Pharmacy Guild of Australia and other business groups for a lower increase. 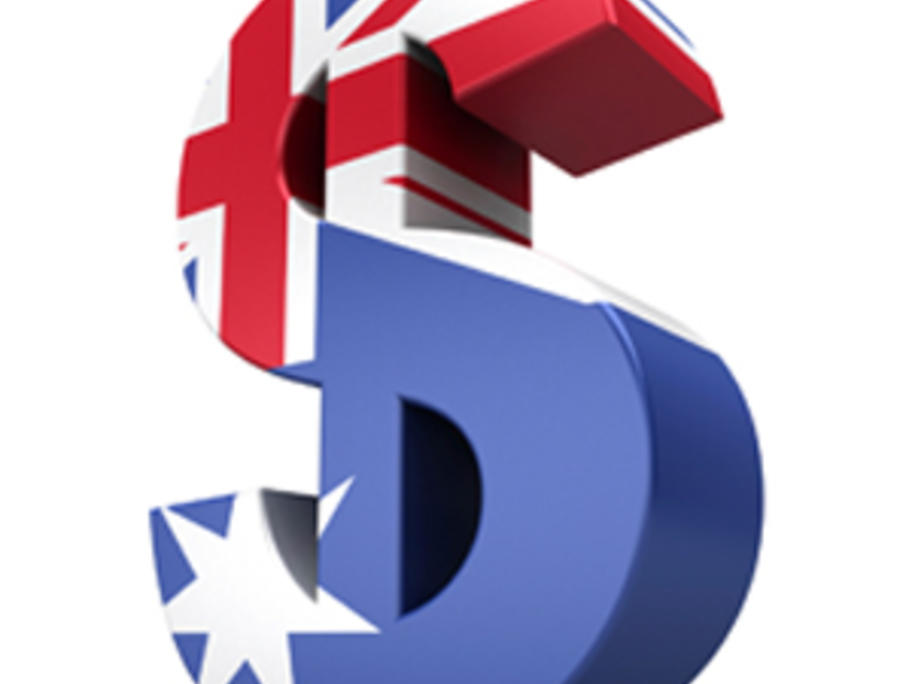 The move could contribute to pharmacy job losses, the Guild argues.

The commission has awarded an above-inflation $18.70 a week pay rise to those on the minimum wage, splitting the difference between the ACTU’s claim for a $27-a-week increase and employers who wanted the rise kept at $8.50 a week.