Minister in bid to reduce burden on pharmacy cash-flow

It could soon become less onerous for community pharmacies to stock high-cost drugs. 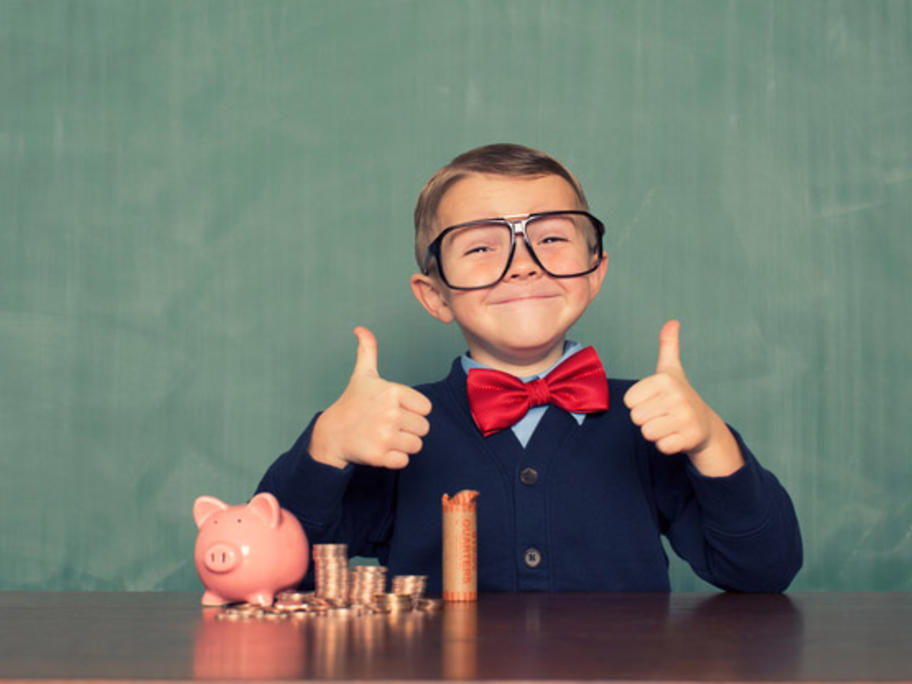 Health Minister Greg Hunt says the government is “very close” to coming to an agreement with the Pharmacy Guild that will “significantly reduce” the impact on cash flow.

“There’s a bit more to do, but I think in the next six weeks we’ll have that agreement,” Mr Hunt told a function hosted by TerryWhite Chemmart.