A South Australian pharmacist has won the right to potentially overturn a Ministerial determination which prevented him from supplying pharmaceutical benefits from his relocated pharmacy. 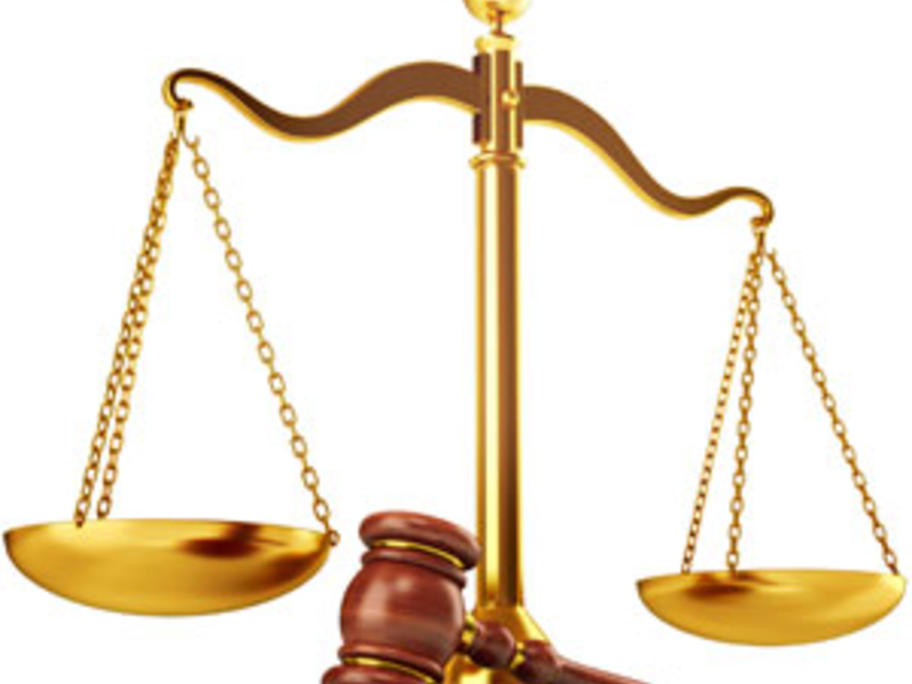 At a hearing at the Federal Court of Australia, the original Ministerial determination was quashed on the grounds that the applicant, Peter Angelos was “denied procedural fairness” in the original determination, and referred the matter back to the Minister for “further consideration”.