Hopes for a no-fault insurance scheme for catastrophic medical injury have been dashed after state and federal governments quietly ditched the idea this month. 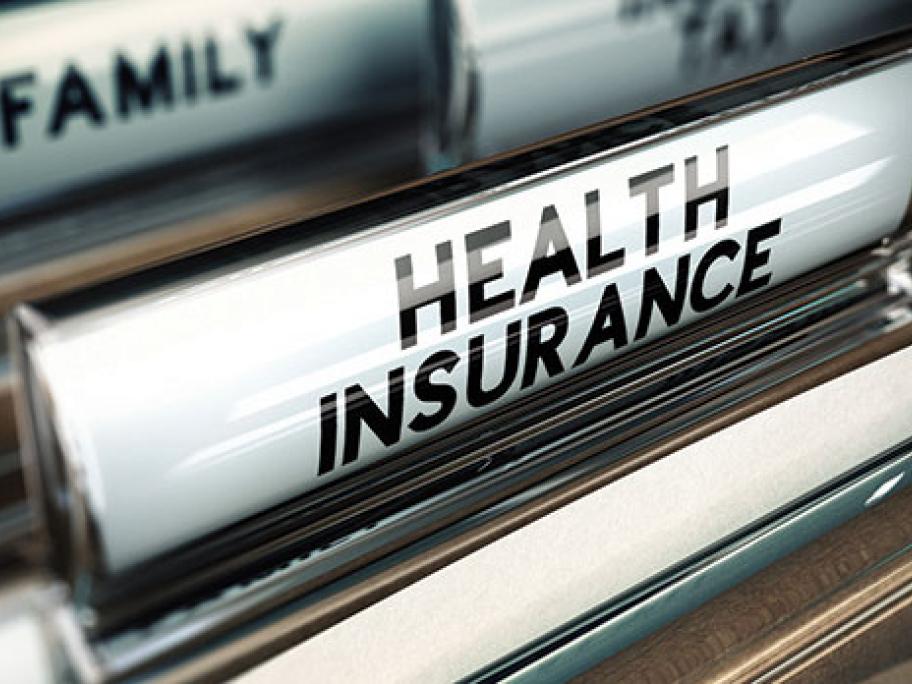 A medical injury ‘stream’ in the National Injury Insurance Scheme would have allowed patients to claim compensation for support and care costs without having to prove in court that a doctor was negligent.

No funding models were finalised, but most suggestions included a levy on doctors’ indemnity premiums.