There will be no move to exempt doctors treating impaired colleagues from reporting them to the medical board, with health ministers rejecting calls for a revamp of the mandatory reporting laws. 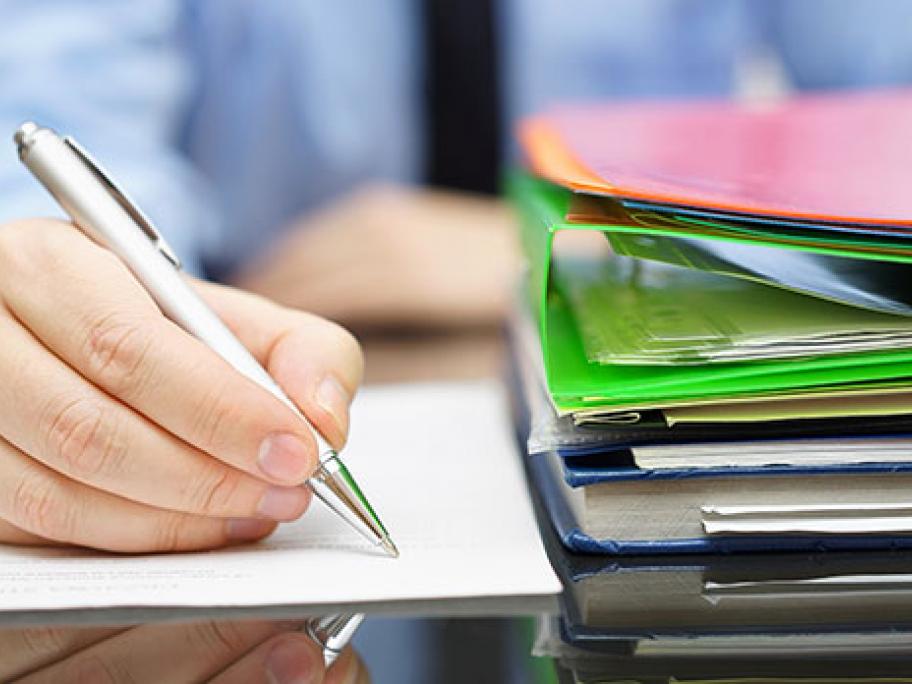 Since mandatory reporting laws were introduced in 2010, doctors outside Queensland and WA face legal action if they fail to report colleagues they believe are: