Health Minister Peter Dutton (pictured) has reportedly reiterated the Coalition’s support for the community pharmacy model, in private discussions with the Pharmacy Guild of Australia. 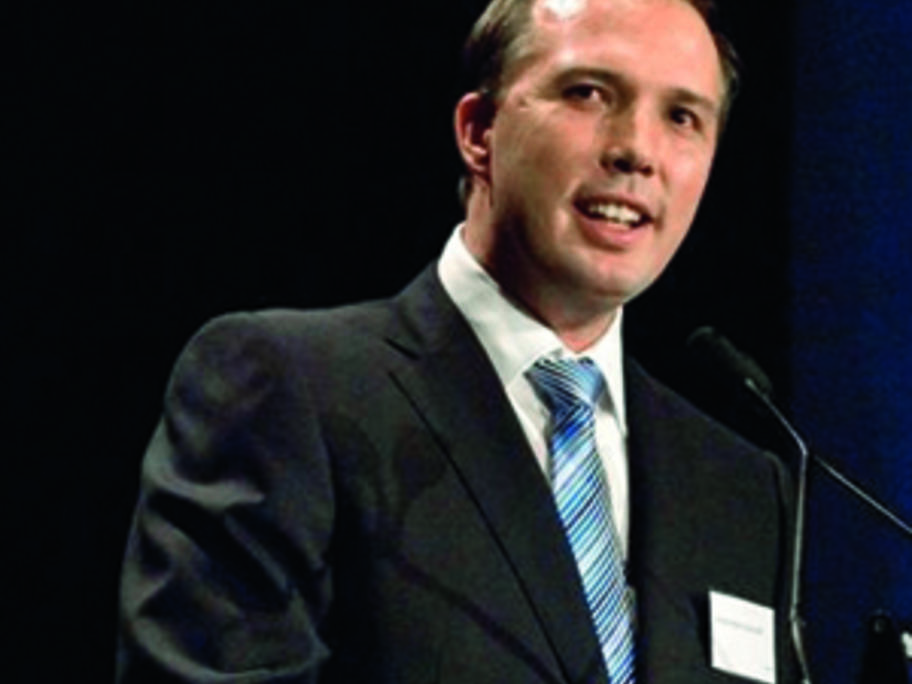 The Minister’s support follows the National Commission of Audit report, released last week, which recommended the deregulation of ownership and location rules.

The report also proposed introducing pharmacies in supermarkets, prompting a swift response from the Guild, seeking