Doctors describe a boy’s chances of surviving being impaled through the skull with a barbecue meat skewer as a “one in a million” miracle. 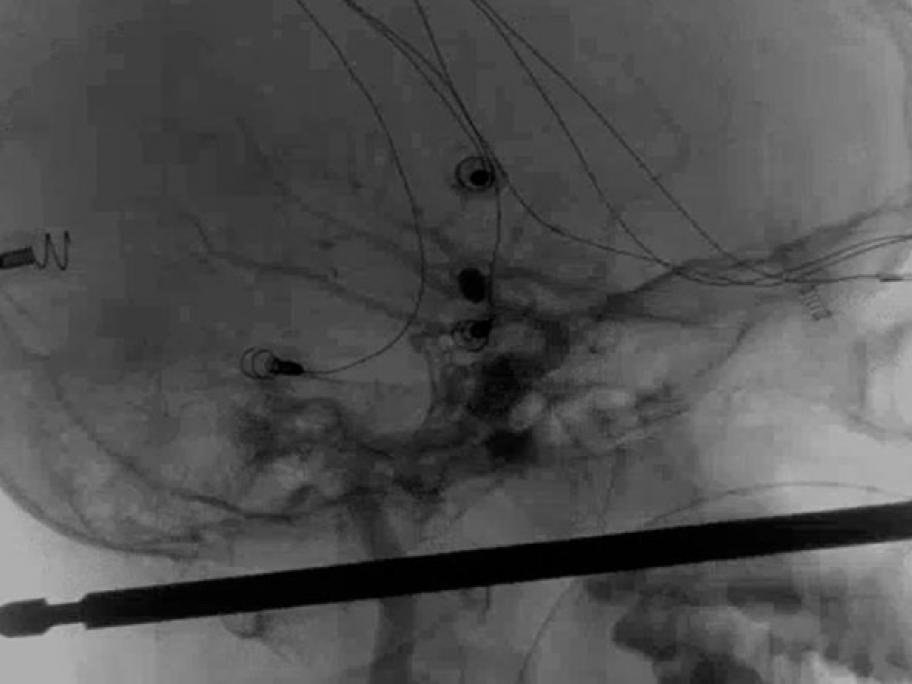 The 10-year-old from Kansas had fallen from a treehouse, trying to escape a wasp attack, when he landed on a 30cm meat skewer that penetrated his skull from his face to the back of his head.