A GP was denied the chance to save his patient’s life after a hospital failed to check if he received a discharge summary requesting that critical blood tests be carried out. 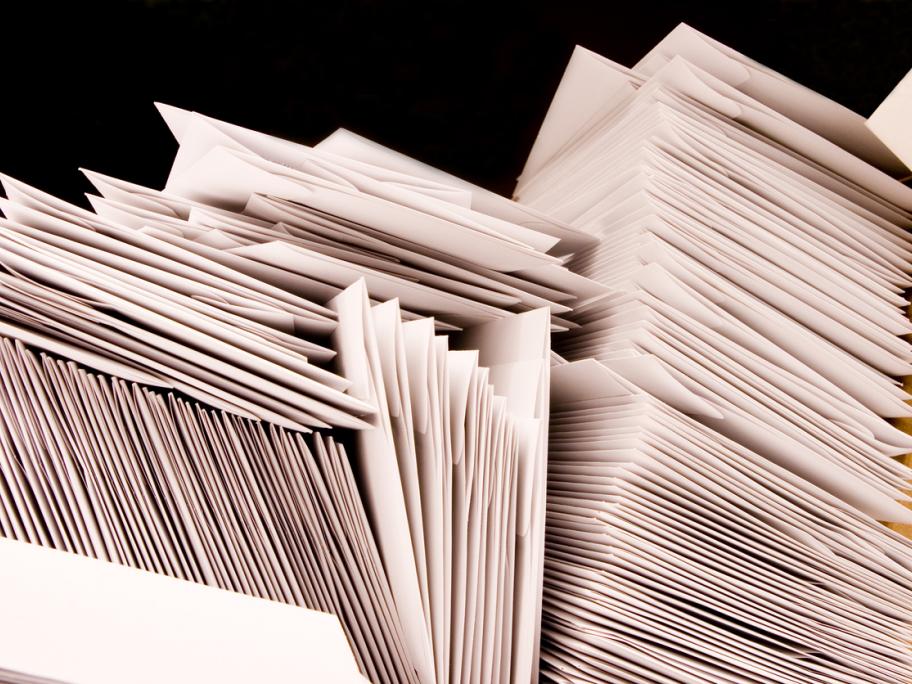 Jared Charles Olsen, 41, had been prescribed prednisolone and the immunosuppressant mercaptopurine by doctors at Perth’s Fiona Stanley Hospital for pain and vomiting arising from his Crohn’s disease.