Australia’s leading medicinal cannabis lobby group has slammed as misleading MJA articles that claim there is too little evidence to justify legalisation of the drug. 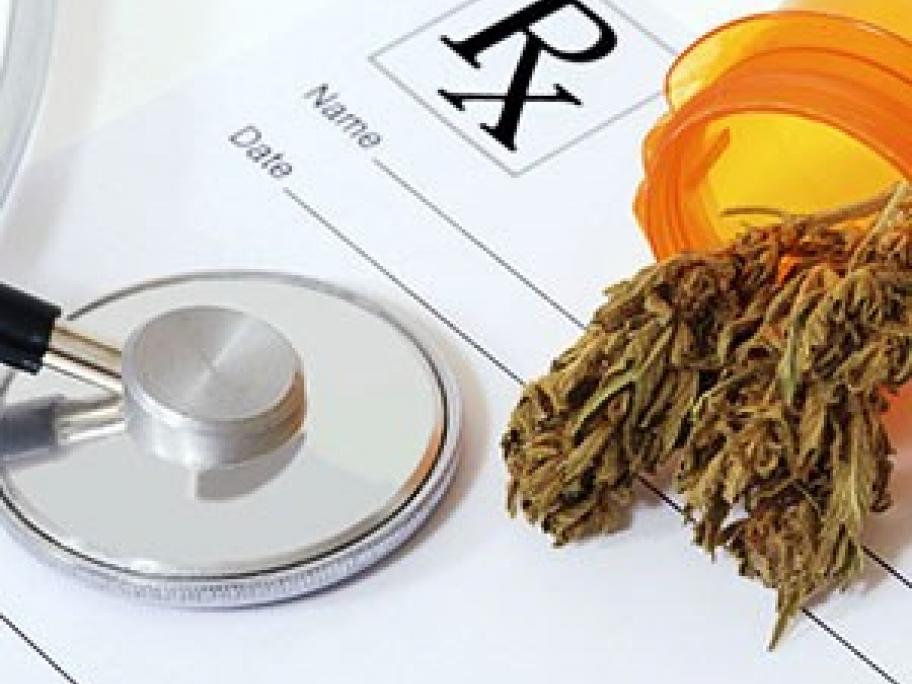 Lucy Haslam, head of United In Compassion (UIC), also says a poll attached to the MJA story — the wording of which was changed the day after it was published — is “flawed” in only telling one side of the story and ignoring “significant international evidence” for medicinal cannabis’s efficacy in some situations.