An agreement appears to have been reached between former MJA editor Dr Annette Katelaris and the journal’s board after her controversial departure last month. 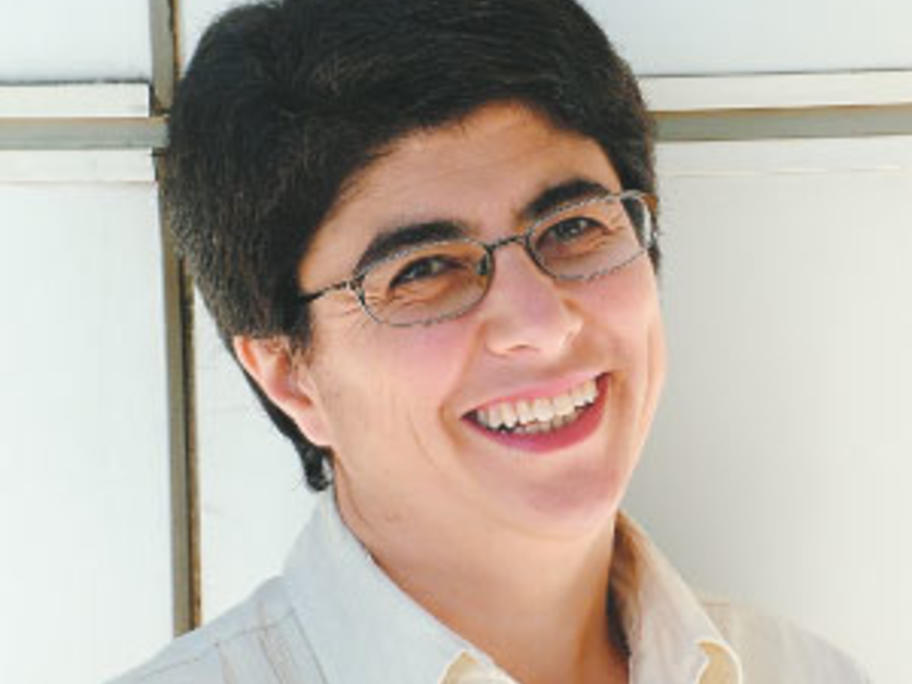 Dr Katelaris (pictured) left the editor’s post in August under mysterious circumstances and weeks later filed an application with Fair Work Australia against the AMA, which owns the MJA’s publisher, AMPCo.

Her claim was for a “general protections dispute