The Nepean-Blue Mountains ML last month sent an urgent fax to its GPs saying it had been forced to freeze ATAPS referrals for more than a fortnight because “all available general ATAPS funding… has been allocated”. 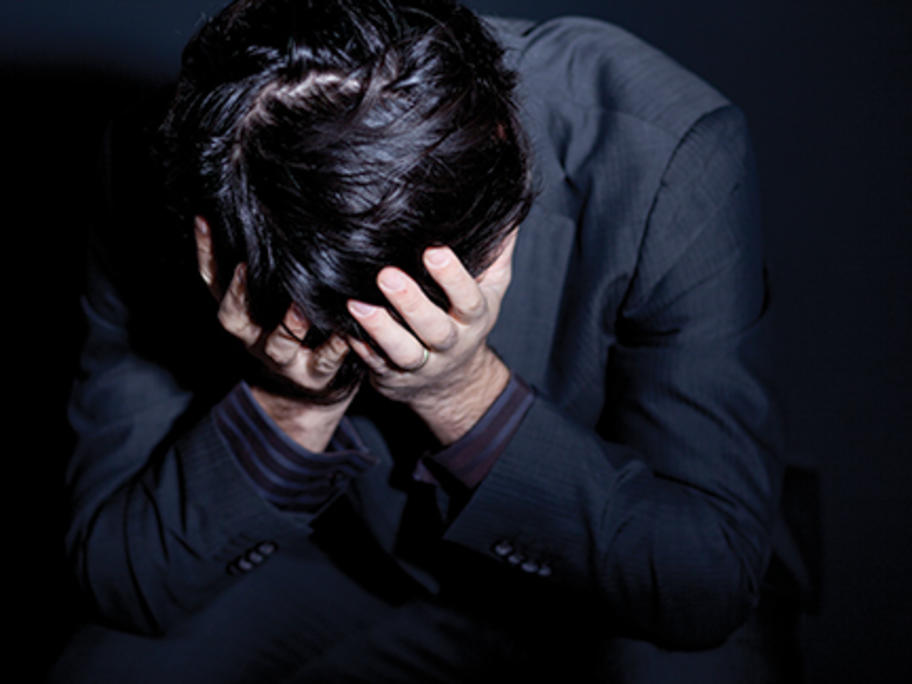 Nepean-Blue Mountains ML, which covers disadvantaged areas in some of the most fiercely contested federal electorates, is the fourth ML to run out of ATAPS funding.

It comes after the federal government strongly promoted ATAPS to