Modified mosquitoes take the sting out of dengue fever in Townsville

It's been hailed as a world-first, with other trials underway
By Kemal Atlay

In a world-first, Australian researchers have eliminated dengue fever outbreaks in the north Queensland city of Townsville through the large-scale deployment of specially modified mosquitoes. 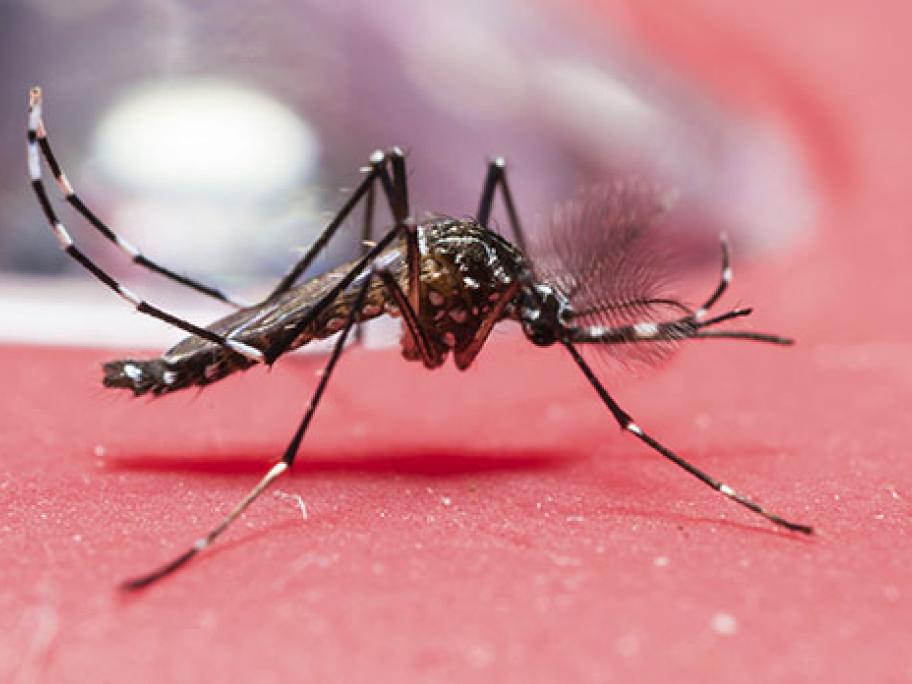 About four million Aedes aegypti mosquitoes infected with a strain of Wolbachia bacteria, which is found naturally in up to 60% of insect species and renders them incapable of transmitting viruses, were released in areas of the city where breeding was most likely to occur.

The Wolbachia deployment, across 66km2, began in