Melbourne’s Monash University has launched what it describes as a groundbreaking a combined five-year Bachelor of Pharmacy (Honours)/Master of Pharmacy degree. 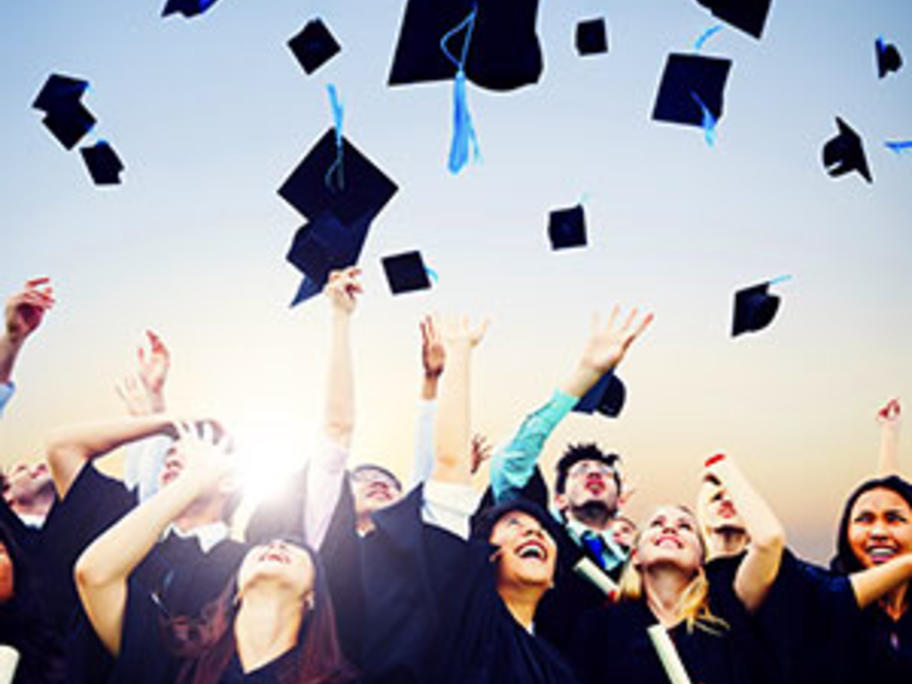 The degree, which will be launched in 2017 and is exclusive to the university, is aimed at preparing pharmacists to play a more prominent role in improving standards of patient care, the university says.