Australia could be set for an influx of young British doctors after a contract row prompted a massive surge in applications to work outside the UK. 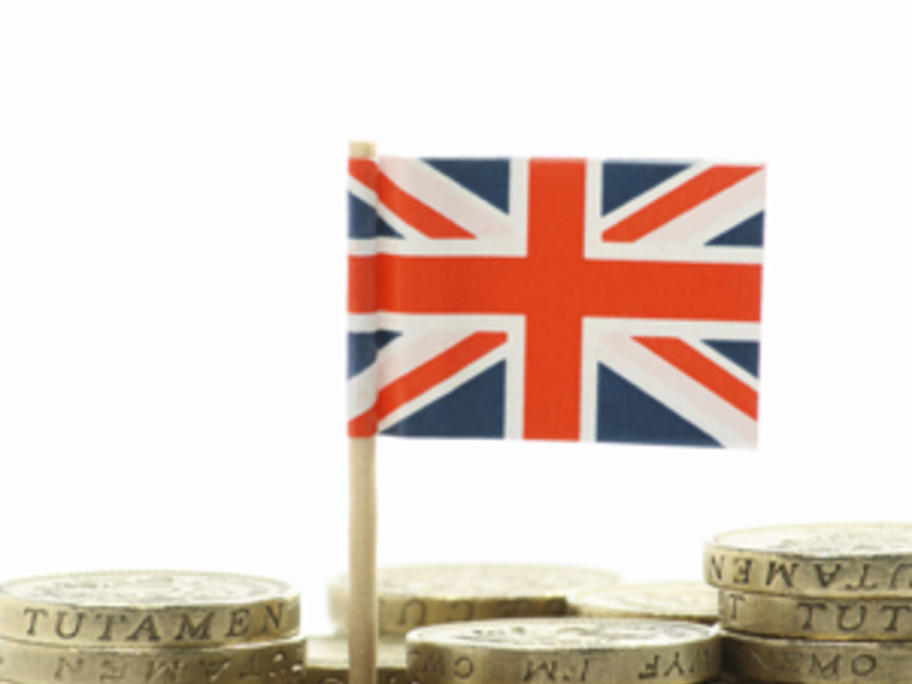