Six more chiropractors around Australia have been sanctioned over their use of social media to promote visits inside hospitals and maternity wards, it can be revealed. 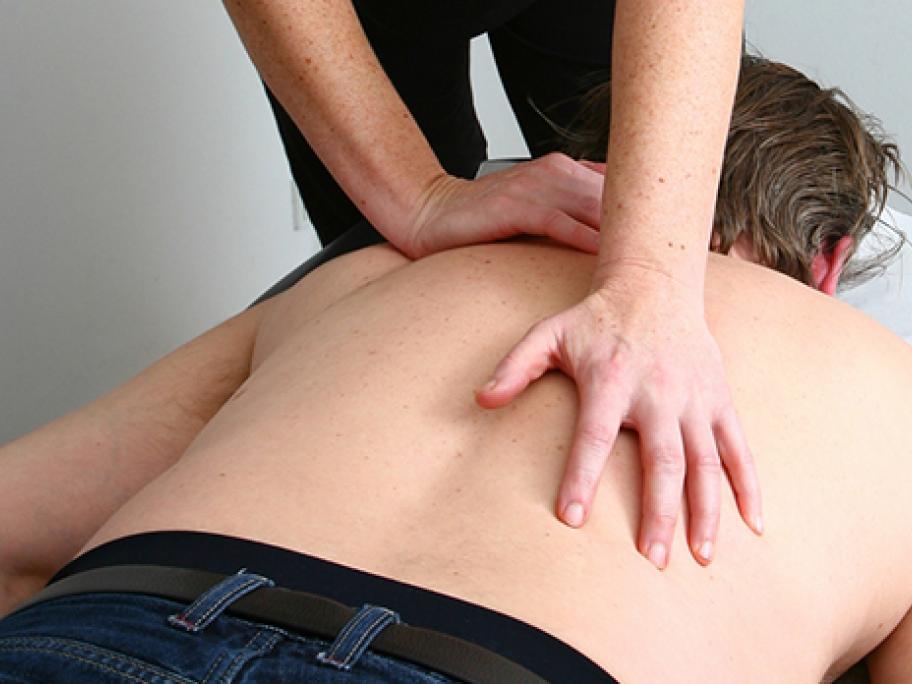 The chiropractors had used social media to discuss various strategies on how to clandestinely enter hospitals and perform chiropractic work on patients — including babies and infants — with at least one also posting photos while inside hospital wards.