By Jo Hartley and AAP

The incidence of diabetes in Australia has risen dramatically during the last 20 years, but fewer people are dying from the condition, which may be because of improvements in disease management. 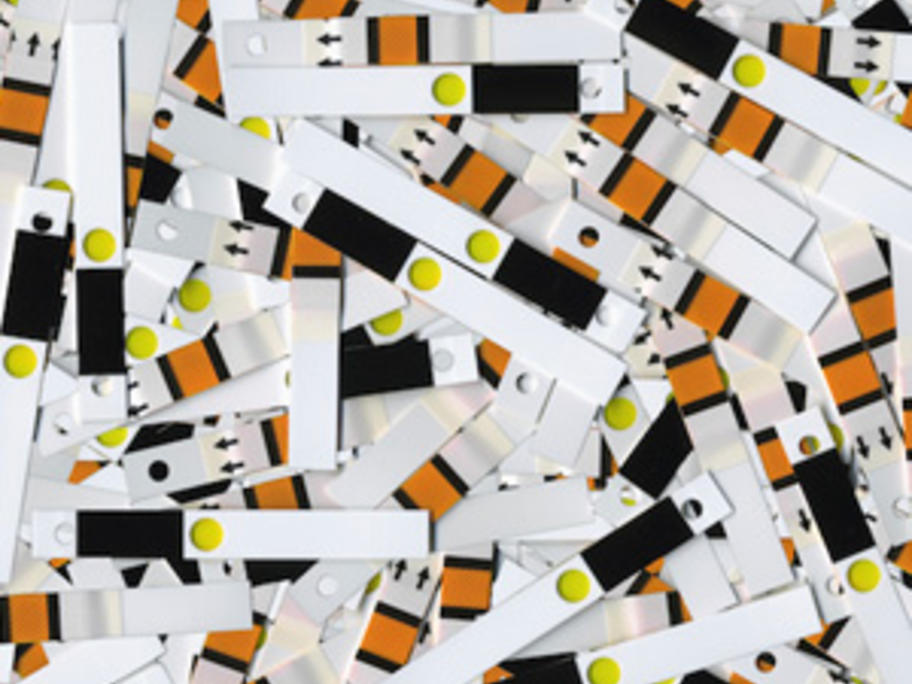 Figures from a report by the Australian Institute of Health and Welfare (AIHW) show that since 1990 the prevalence of diabetes in the Australian population has more than doubled from 1.5% to 4.1%.

However, the number of deaths associated with diabetes is down. Between 1997 and 2007 the diabetes