The tax office has confirmed it will be investigating any doctor who has received a lump sum payment for selling their practice to an organisation, following a ruling on what should be considered income. 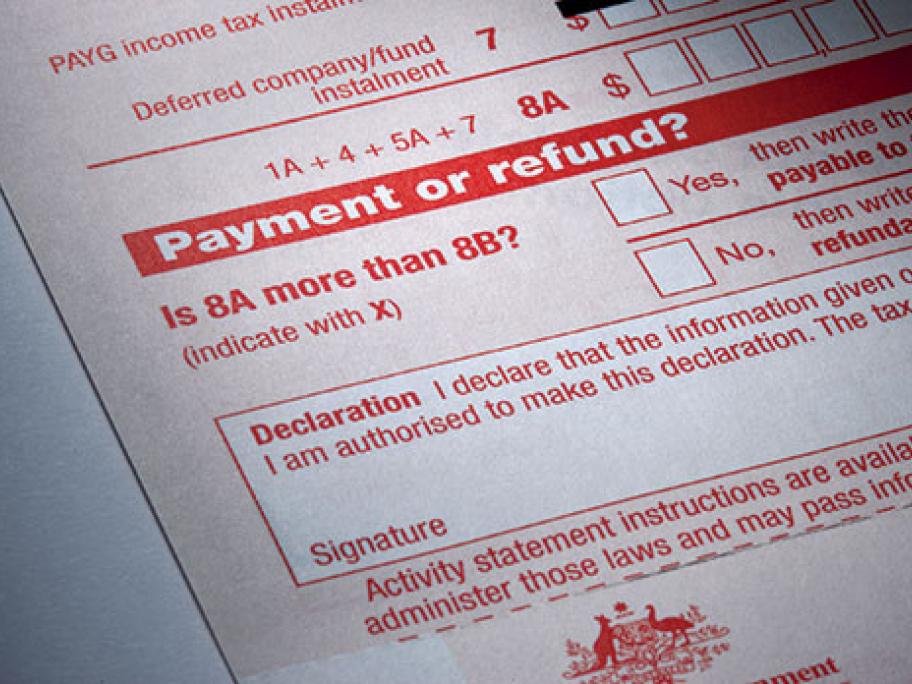 Last month, the Australian Tax Office (ATO) ruled that money Primary Health Care paid for buying up practices was tax-deductible, resulting in an anticipated windfall of $130 million for the corporate.

About 200 GPs who received an up-front