Is toughening PBS criteria the solution?
By Antony Scholefield 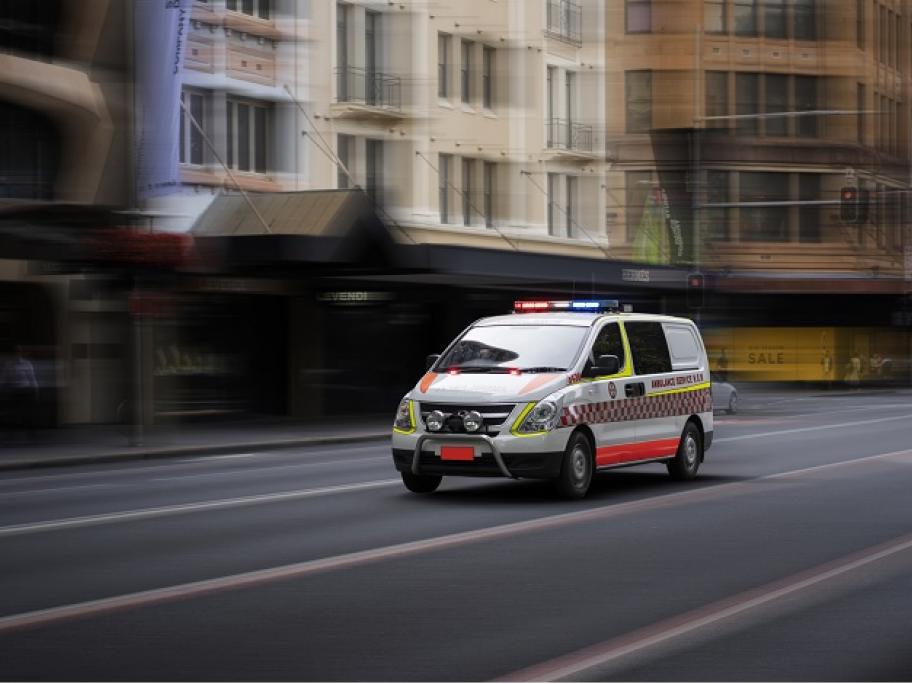