Is toughening PBS criteria the solution? 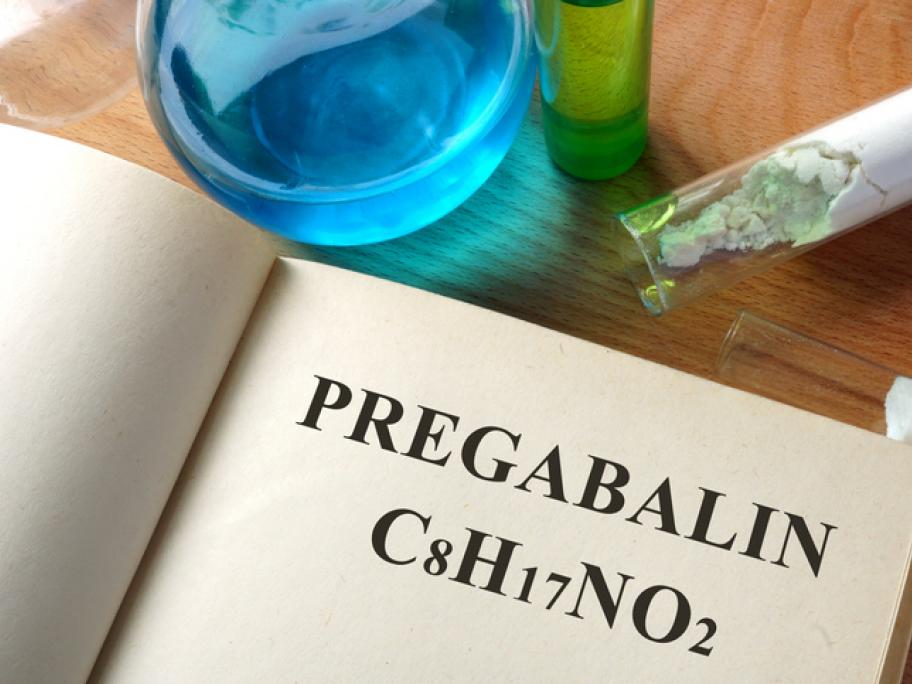 The research, from Monash University and the Ambulance Service of Victoria, found that pregabalin misuse contributed to 3.32 of every 100,000 Victorian paramedic attendances in 2017, up from just 0.28 in 2012.

The schedule 4 drug was PBS-listed for the treatment of neuropathic pain in 2013.

The authors warned that the combination of pregabalin and benzodiazepines could create a “particularly desirable euphoria”.

This was a concern because pregabalin was sometimes prescribed off-label for tapering benzodiazepines, they said.

The study did not identify whether patients were prescribed the drug or if they sourced it some other way, but the authors said high prescribing rates were creating more opportunities for misuse.

“Clinicians should carefully review the indications ... and remind patients that it is illegal to give their medications to other people,” they wrote.

Professor Ric Day, a clinical pharmacologist at UNSW Sydney, said increased prescribing could reflect that doctors, pharmacists and patients were becoming sensitised to the risks of opioids.

“The problem is it’s so difficult for patients to access comprehensive pain services,” he said.

The TGA announced in August that it was investigating pregabalin misuse.

Professor Day said upscheduling was an option, but another way of “hitting the brakes” would be tougher PBS restrictions.

“However, it seems the horse has already bolted, as has happened before with other drugs. Any response will be a Band-Aid solution,” he said.

“You could change the criteria to require a proper diagnosis of neuropathic pain, and trialling of other drugs,” he said.

“That would be reasonable. Anything more would lead to undertreatment.”