A GP locum who lodged thousands of fake claims for home visits he never performed to fund his appetite for casinos and expensive cars has had his jail term extended. 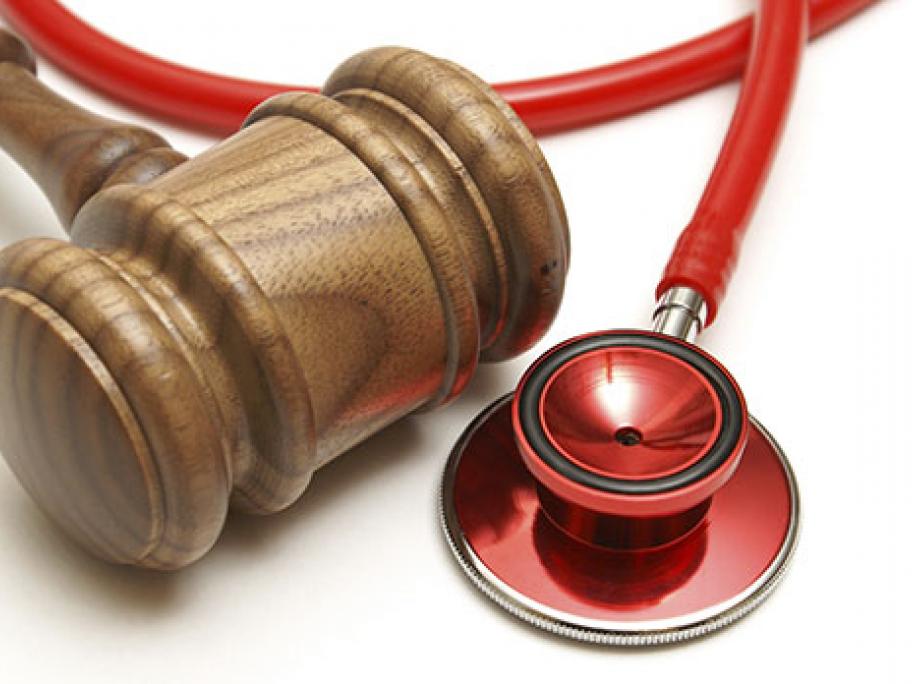 In November last year, Hung Dien Phan, 42, was jailed for three years after being found guilty of defrauding Medicare of more than $850,000 by lodging over 14,500 false claims for urgent after-hours home visits and urgent after-hours attendences at aged care facilities.

The fraudulant behaviour took place between December 2006 and May 2012,