More valsartan recalled because of contamination

Another manufacturer of valsartan has been forced into a recall after it was discovered the tablets had been contaminated with a probable carcinogen. 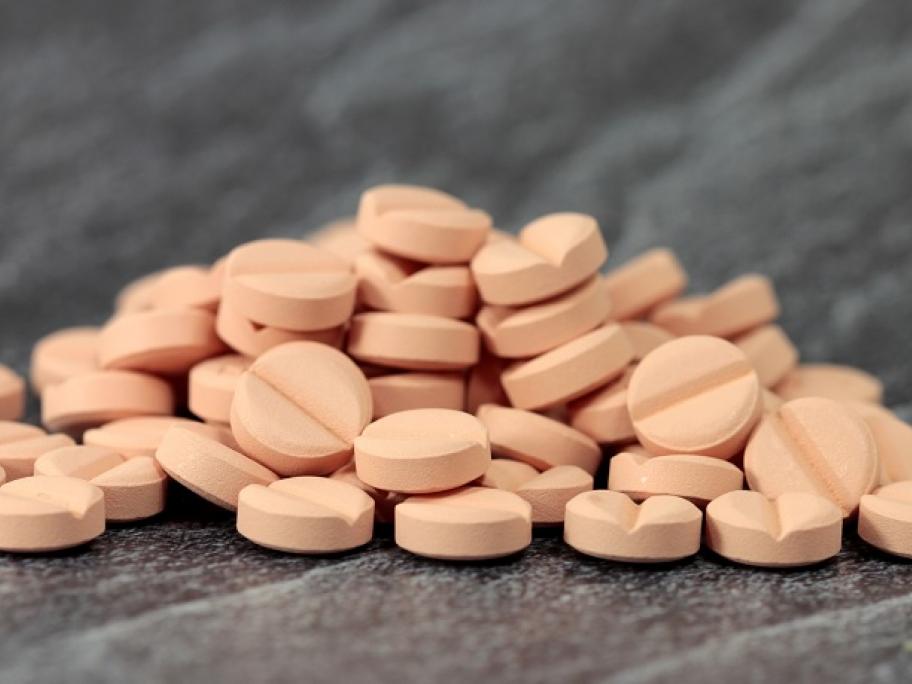 The TGA announced on Wednesday that Apotex’s valsartan contained N-nitrosodiethylamine (NDIPA), which is known to contain carcinogens.

It’s the second time within a month a version of the hypertensive medication has been recalled due to the contamination.