The ACT’s controversial experiment with acute-care clinics looks set to continue after this Saturday's state election despite opposition from local GPs. 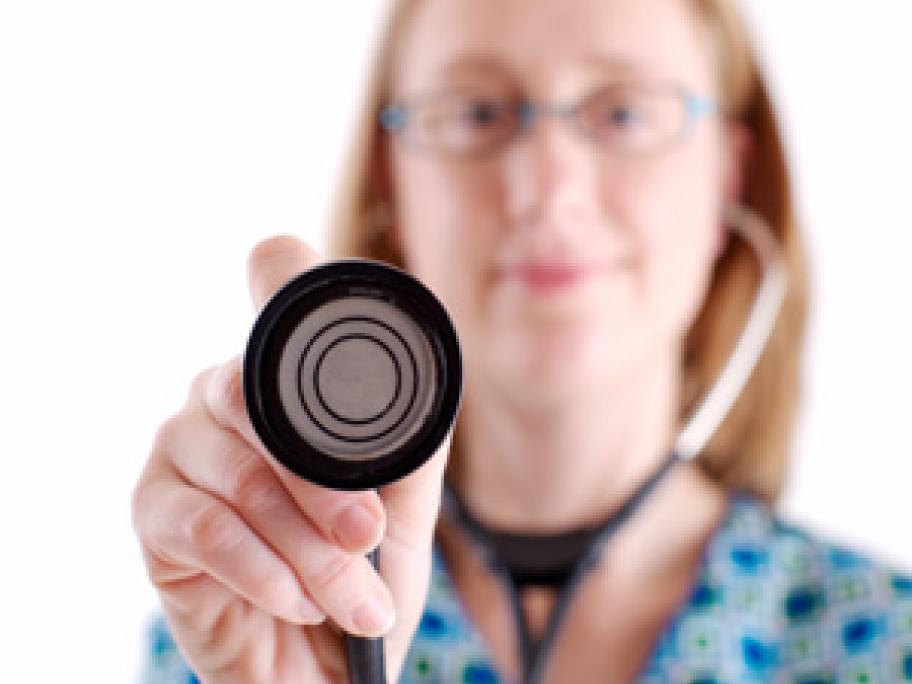 Both major parties have pledged millions of dollars to create new walk-in clinics to ease pressure on hospital EDs.

The Liberal Opposition said it would split with Labor’s nurse-led model and employ doctors at the centres, however doctors say both plans will carve acute-care out of general practice.