A government pledge for further research into wind turbine syndrome has one academic questioning the true motives. 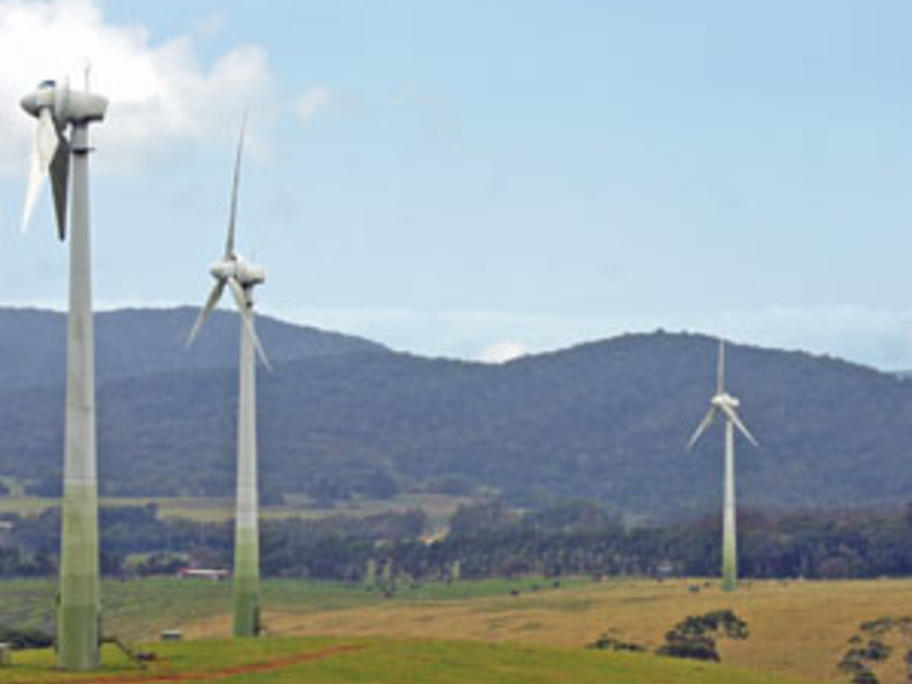 Another storm has hit in the protracted saga of so-called ‘wind turbine syndrome’.

It’s the news that the Abbott Government is pressing on with plans to commission independent research into the effects of wind farms on human health.

Many senior doctors and researchers say the research is not needed: there is no robust evidence that wind turbines threaten human beings.