Mortality from MI falls by one third

Australians are far more likely to survive a heart attack today than they were a decade ago, latest figures show. 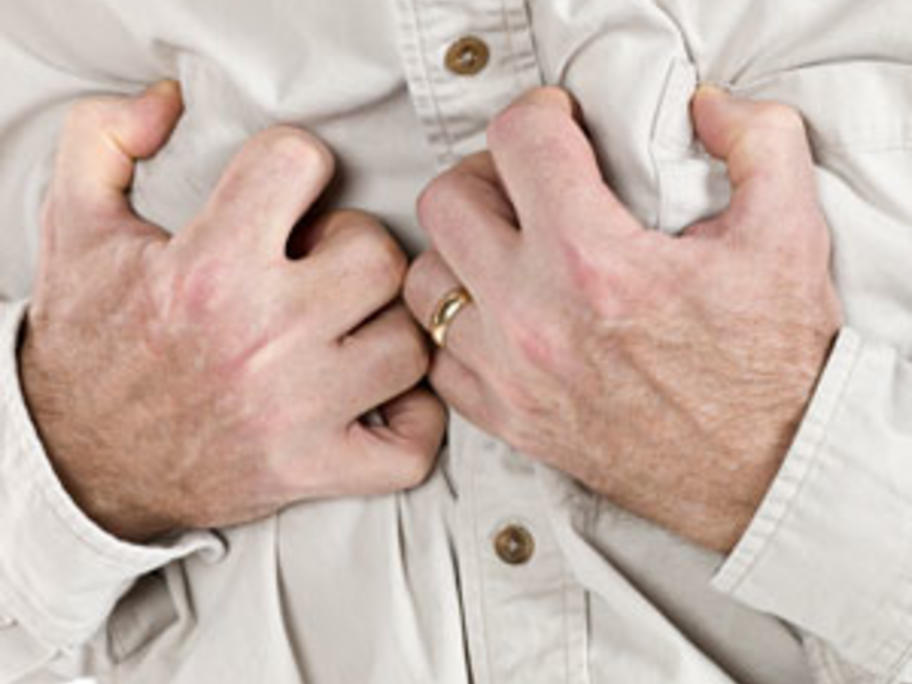 The mortality rate from myocardial infarction has fallen 39% since the turn of the century, according to new statistics from the National Heart Foundation of Australia.

The greatest difference was seen in the ACT, where mortality rates fell