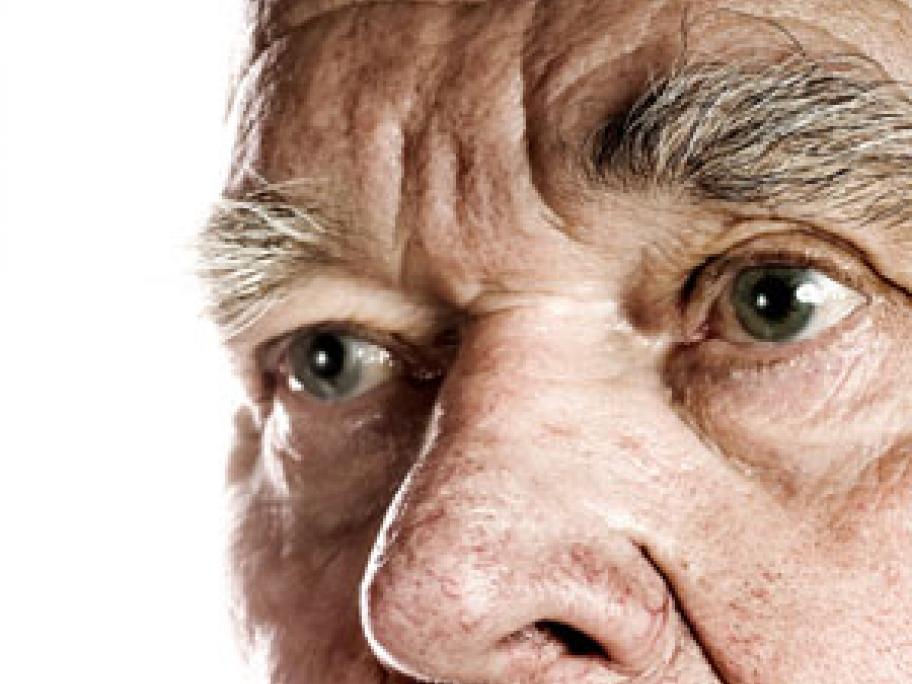 For men aged over 70, risk of death was instead more accurately predicted by a myriad of risk factors including being underweight, high white cell count, anaemia and hypoalbuminaemia, according to a study of 1700 elderly men.

Depression, disability and a history of cancer or MI were also significant players in increasing mortality risk, the