The majority of GPs want the RACGP to retract its controversial support for voluntary euthanasia, an Australian Doctor survey suggests. 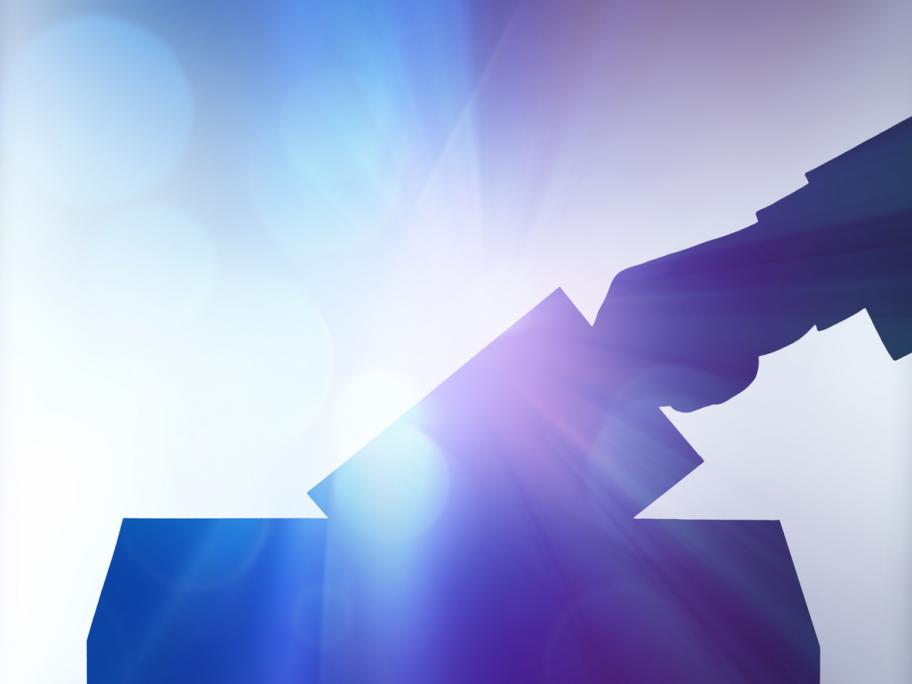 The college leadership is under intense pressure after coming out in favour of voluntary assisted dying within hours of draft legislation passing the Victorian Lower House three weeks ago.

In the media release President Dr Bastian Seidel said, if adopted, other states and territories should consider the law as a “legislative blueprint”, claiming that some patients with incurable conditions do not find