Eight out of 10 pregnant women are willing to have the pertussis vaccine during pregnancy if recommended by their doctor, Australian research suggests. 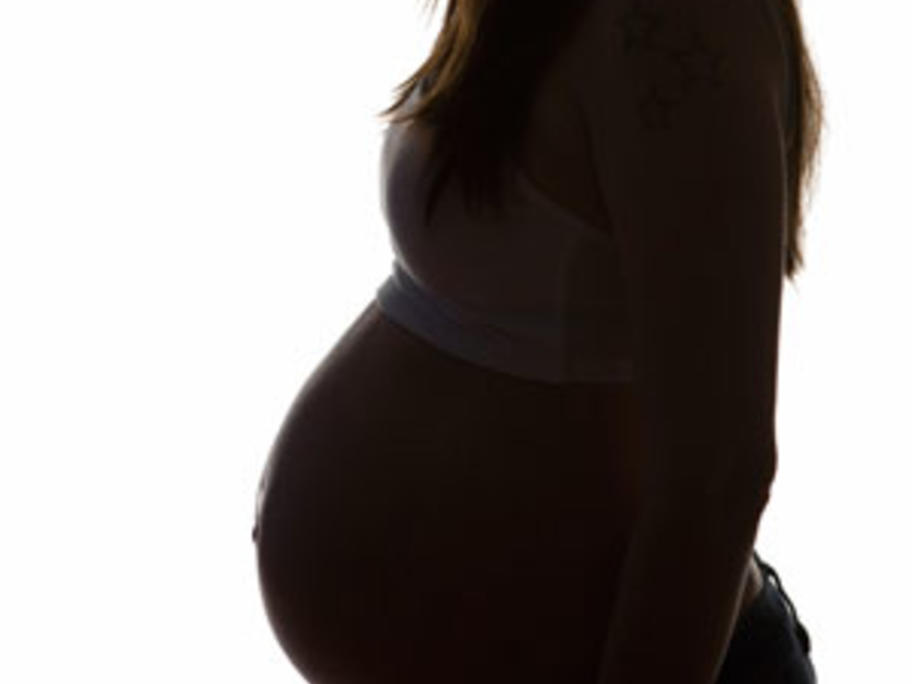 The study of more than 800 pregnant women also found one-third intended to have the vaccine post-partum, with those who received advice seven times more likely to plan it after delivery than those who didn't.

But at the time of the study, almost half of pregnant women were either unaware of the vaccine, had not thought about it or were undecided about getting it, research from the