Most Pharmacy News readers would be reluctant to dispense lethal medication if euthanasia were legalised. 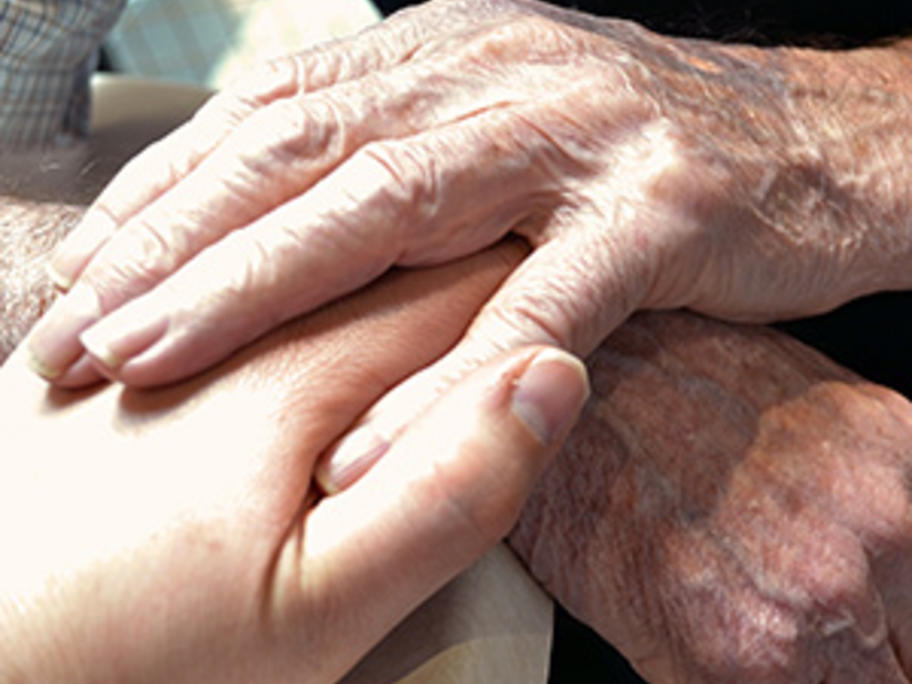 That’s according to a poll following an announcement that the Victorian government was planning to pass a new law allowing euthanasia.

Around 47% of respondents say they would agree to dispense a lethal dose to a dying person.

Nearly 38% would refuse to dispense the medication and 15% are unsure.