Doctors will have at least another six months to continue reporting HbA1c as a percentage before it is phased out in favour of new units. 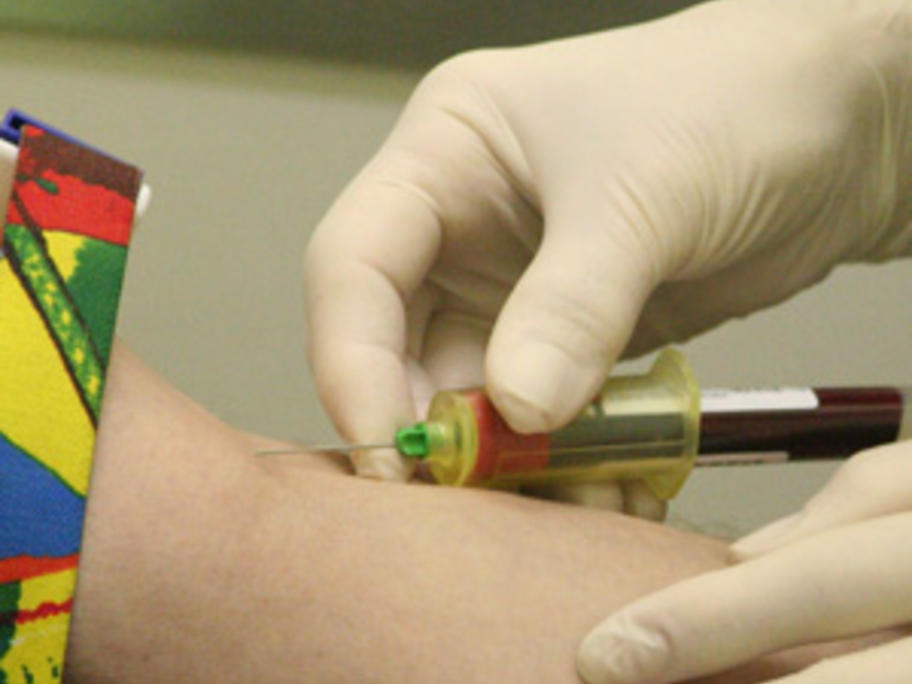 A national transition to mmol/mol was supposed to come into force last month but has now been delayed until next year, largely due to technological hold-ups, Australian Doctor has learned.