Moving in the right direction

While pharmacy confronts plans to up-schedule codeine, one drug has moved in the other direction thanks to the efforts of a dedicated pharmacist. 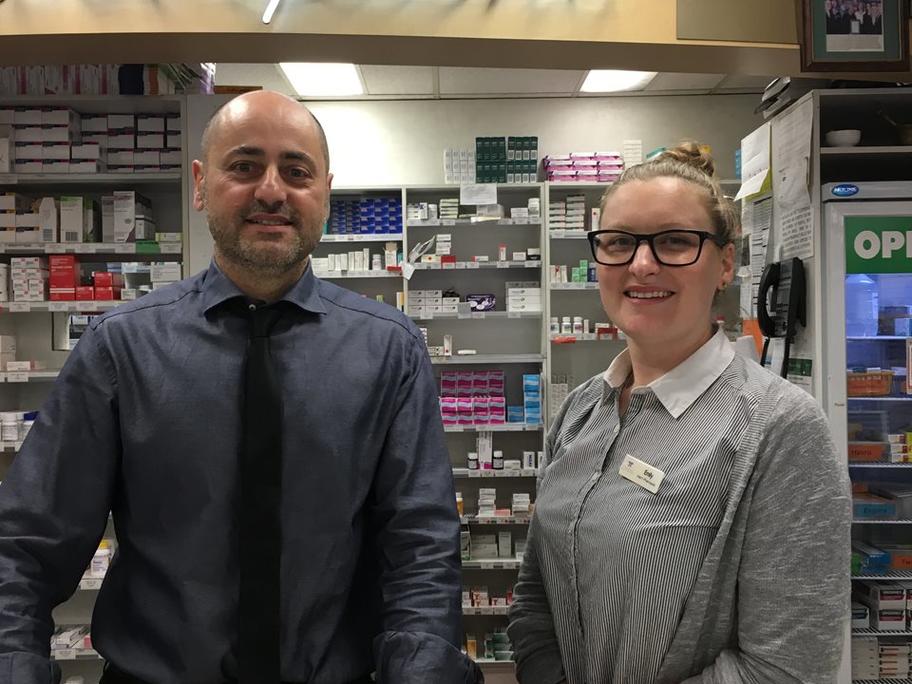 Angelo Pricolo, a Pharmacy Guild of Australia national councilor, was behind the push to down-schedule the overdose antidote drug naloxone in single-use pre-filled syringes from S4 to S3.

The need to facilitate access to naloxone was underscored by the most recent statistics released by the National Drug and Alcohol Research Centre showing that in 2011 there were 683 accidental opioid overdoses in Australia, with