MP defends herself in bulk-billing spat with GP

The regional MP caught in a fight with her town’s only GP clinic says she has been defending its lack of bulk-billing, not condemning it. 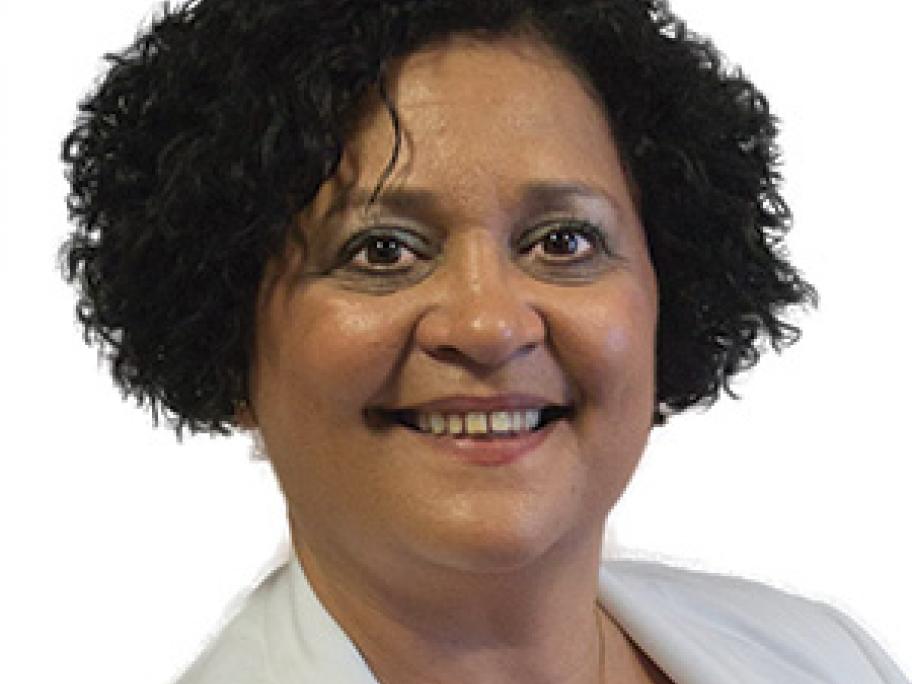 But Ms Nelson says she has in fact defended Gorge Health, Dr Spafford’s private clinic in the rural town of Katherine, NT, telling locals attacks on its fee schedule were unfair.