A Queensland MP and long-time GP has launched a campaign attempting to prevent chiropractors from manipulating children’s necks, following a media report about a chiropractor allegedly fracturing an infant’s spine. 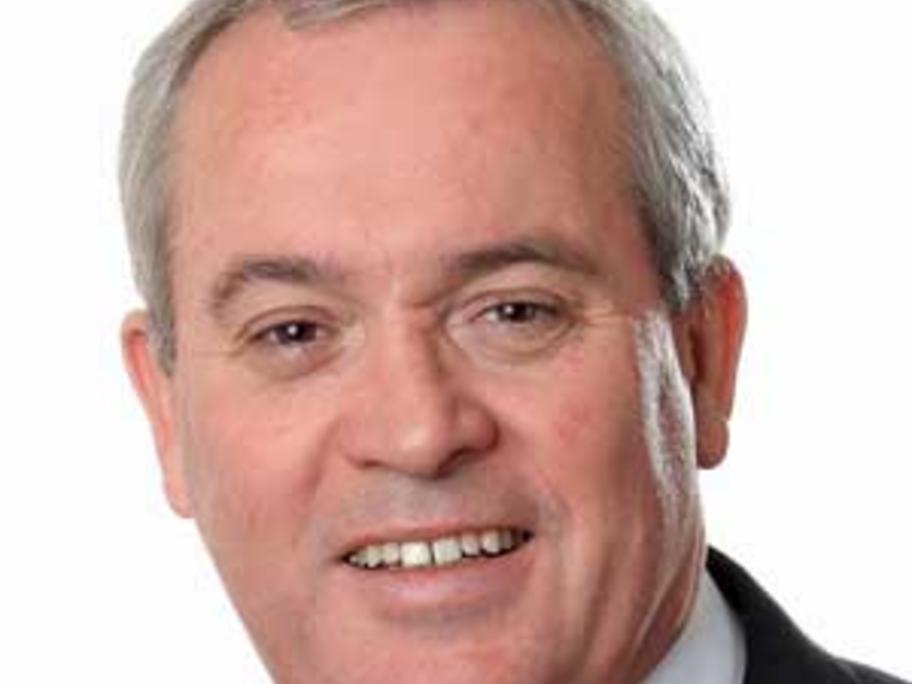 Dr Alex Douglas, who practised for 25 years before joining the State Parliament, said he would lobby the Federal Government to legislate a ban on chiropractors manipulating necks in children aged about 14 or younger, due to a lack of evidence base.

“I’m calling for a voluntary code initially, and if that doesn’t work then