The Federal Opposition has rubbished claims by the Government that the Chronic Disease Dental Scheme was “the playground of the rich”, suggesting that more than 80% of the people recieving Medicare funding were on concession cards. 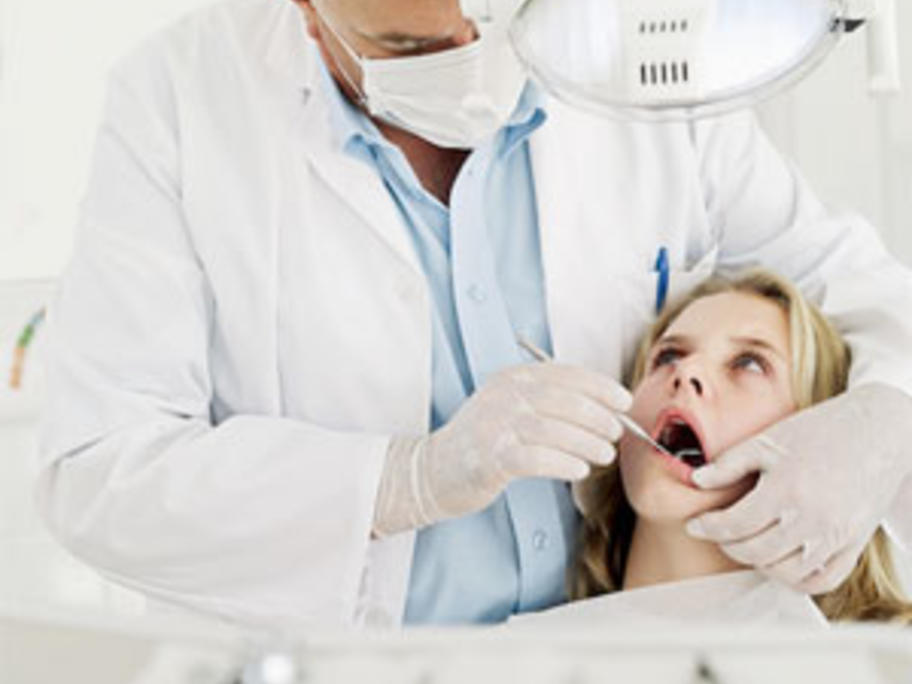 If passed it would block the closure of the scheme which has delivered 20 million services to more than one million patients at a cost of nearly $1 billion dollars a year.