Mylan Australia is recalling all of its generic valsartan tablets after finding some batches of the drug were contaminated. 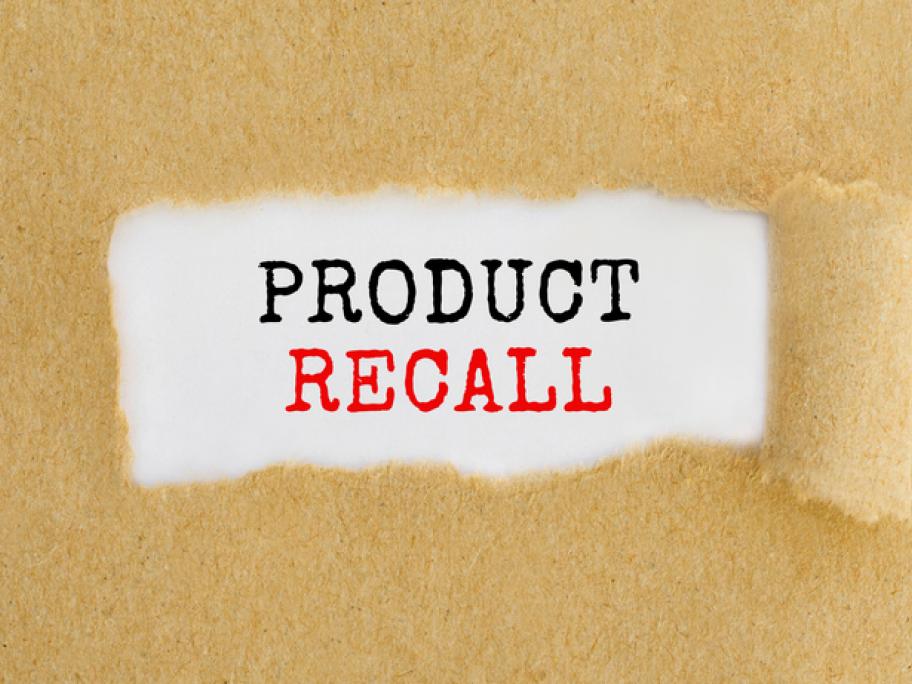 The TGA announced on Friday that some batches of Mylan’s valsartan (Dilart) and valsartan/hydrochlorothizide (Dilart HCT) contained n-nitrosodiethylamine, a probable carcinogen but one that is commonly found in food or air pollution.

The TGA stressed that patients should not stop taking the antihypertensive because the impurities only posed a minor health risk.

But it said doctors and other health practitioners should tell patients about the issue when they could, and that pharmacists should offer patients refunds and an alternative generic.

Related news: Pharma will be given two days to report critical medicine shortages

Novartis produces its own version of valsartan and valsartan/hydrochlorothizide, while Apotex also produces a generic valsartan.

The Australian announcement follows a ruling from the European Medicines Agency last week that essentially banned Mylan’s valsartan from use in EU countries because of the same potential for contamination.

Mylan also recalled certain batches of valsartan tablets in the US last Tuesday.

It recalled the same drug in August from some countries over contamination concerns, but in that case, none of the affected batches had been shipped to Australia.

As well as treating hypertension, valsartan is used after myocardial infarction and to treat heart failure.