Mysteries of a broken heart

As the secrets of 'broken heart syndrome' are revealed, researchers are discovering it is much more common than previously believed. 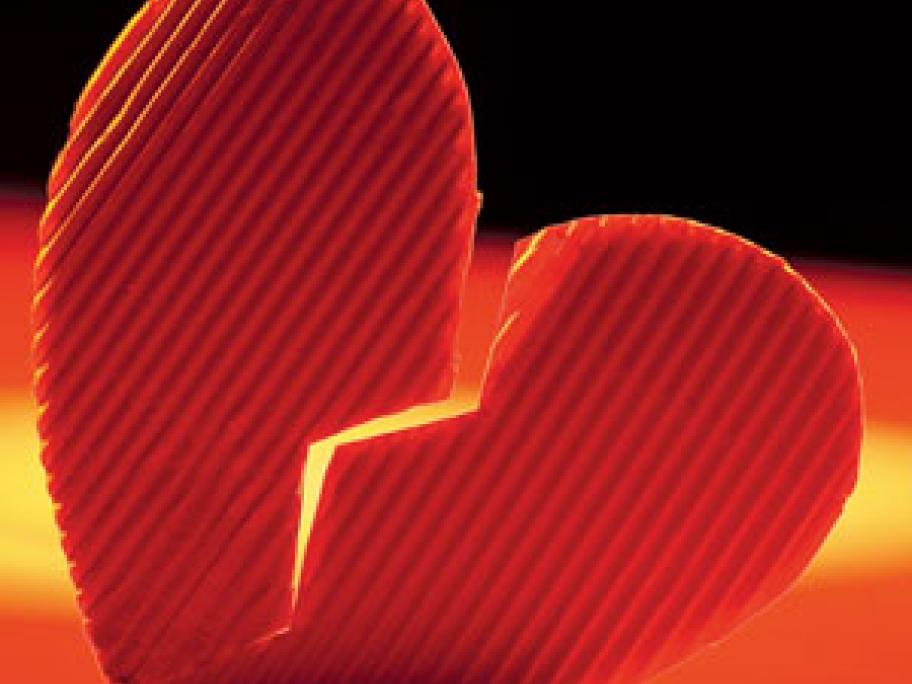 The flash floods that hit south-east Queensland in January 2011 left many residents shaken and distressed, as waves of water surged through towns, across farmland and into the suburbs of Brisbane.

But for two women in particular, the emotional toll of the floods had physical consequences.