Half of patients who ingest them don't realise it

A toothpick is being blamed for causing severe abdominal pain after it was found in a patient's gut during surgery. 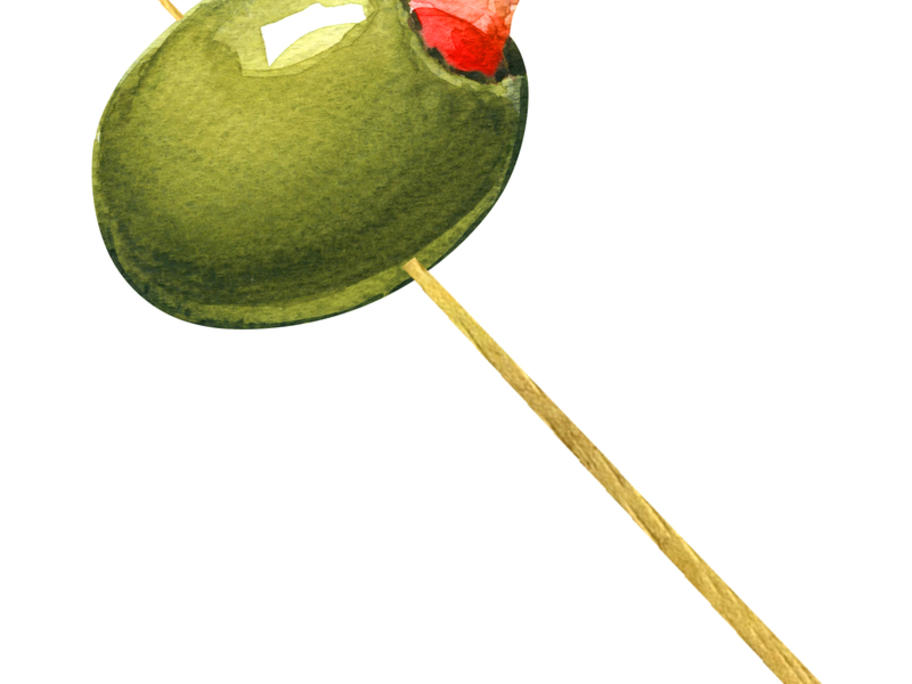 Doctors in Melbourne were stunned to find the toothpick in the 70-year-old woman's colon during an operation they were carrying out after diagnosing her with acute diverticulitis.

Before the surgery, the woman had turned up with abdominal pain four times in a month at a hospital emergency department.

But when her doctors began operating, they found part of her colon had ballooned in size and been pierced by a toothpick.